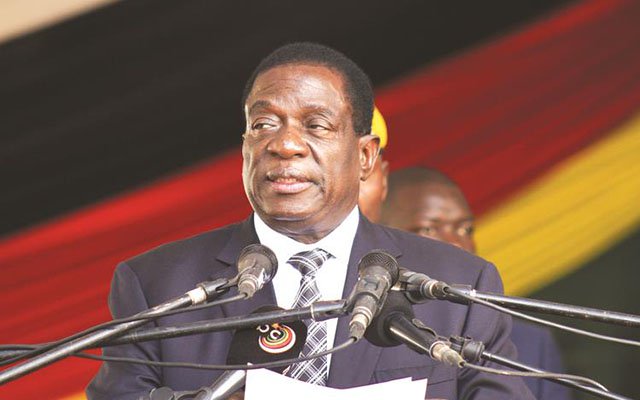 It did not take long; fawning Zanu PF members have begun falling over themselves in search of superlatives to describe President Emmerson Mnangagwa. 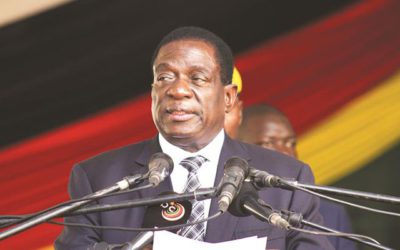 In the past, Masvingo Provincial Affairs minister Josaya Hungwe has described Mnangagwa as the Son of Man and his Mashonaland West counterpart, David Musabayana, now has likened the President to the biblical Joshua, saying he was the only man who could deliver Zimbabweans from economic bondage.

Speaking at a war veterans meeting at Zanu PF offices in Marondera on Monday, Musabayana, who took over from Ambrose Mutinhiri, said Mnangagwa was the best candidate to take over from the ousted Robert Mugabe and rescue the people from hardships.

“Let us all support the President; he is the Joshua who will take us to the promised land,” he gushed.

“There was a Moses (Mugabe) who took us from Egypt, but it is this Joshua who takes us there.

“Moses travelled for 40 years, is it 37 years, we are now entering the promised land,” he said.