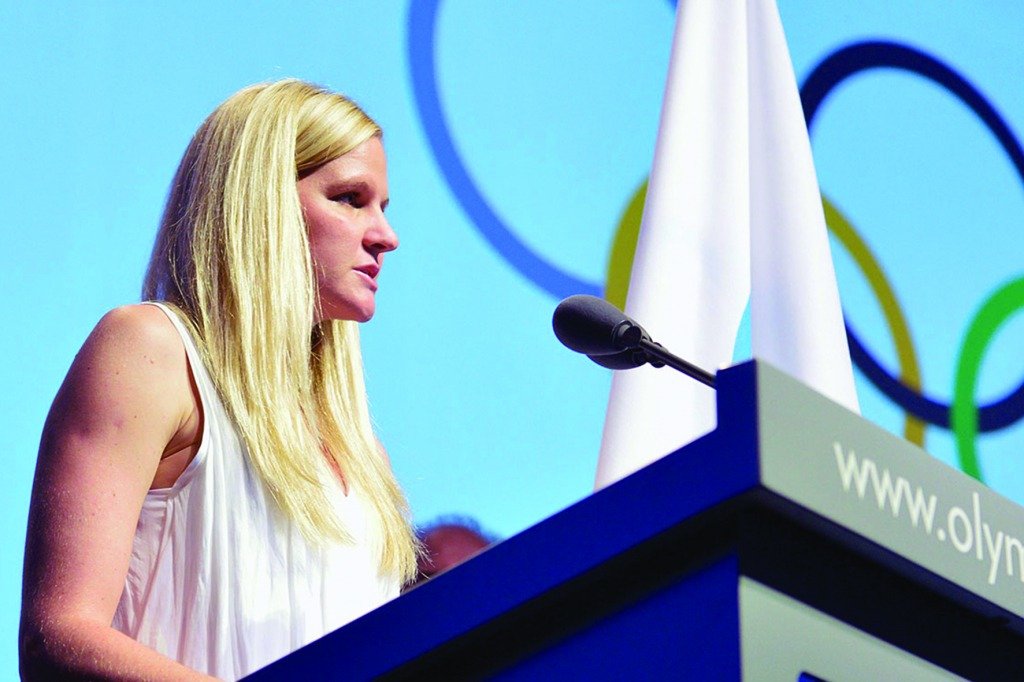 Zimbabwe’s most decorated sports person, Kirsty Coventry, was yesterday appointed Sport minister, in a move that won President Emmerson Mnangagwa several accolades across the political divide as well as the sports communities.

Coventry, who won seven Olympic medals at Athens 2004 as well as Beijing 2008, was the biggest surprise in Mnangagwa’s Cabinet announced in Harare yesterday.

She is a member of the International Olympic Committee (IOC) and in early 2018, she was elected the chairperson of the IOC Athletes’ Commission, the body that represents all Olympic athletes worldwide.

The swimming legend takes over from Kazembe Kazembe, who was reassigned to the Information Technology ministry.

“Brief comment on new Zim Cabinet — good that is only 20, no (Obert) Mpofu or (Patrick) Chinamasa, good Finance and Sports ministers in (Mthuli) Ncube and Kirsty Coventry. So overall an improvement on the last one. I am always happy to give credit where it is due,” he commented on his Twitter handle.

“What great news for the whole country that Coventry is the new Sports minister. A legend who represented Zimbabwe everywhere, flew the flag high and won so many medals for the country. She knows exactly what needs to be done to turn the whole thing around,” Raza wrote on social media.

Car racing driver Axel Jefferies observed that the Sports ministry had been given a deserving and qualified leader.

“Congratulations Kirsty Coventry on being appointed new Sports minister in Zimbabwe. Finally, an experienced and qualified athlete with the credentials for the position,” he said.