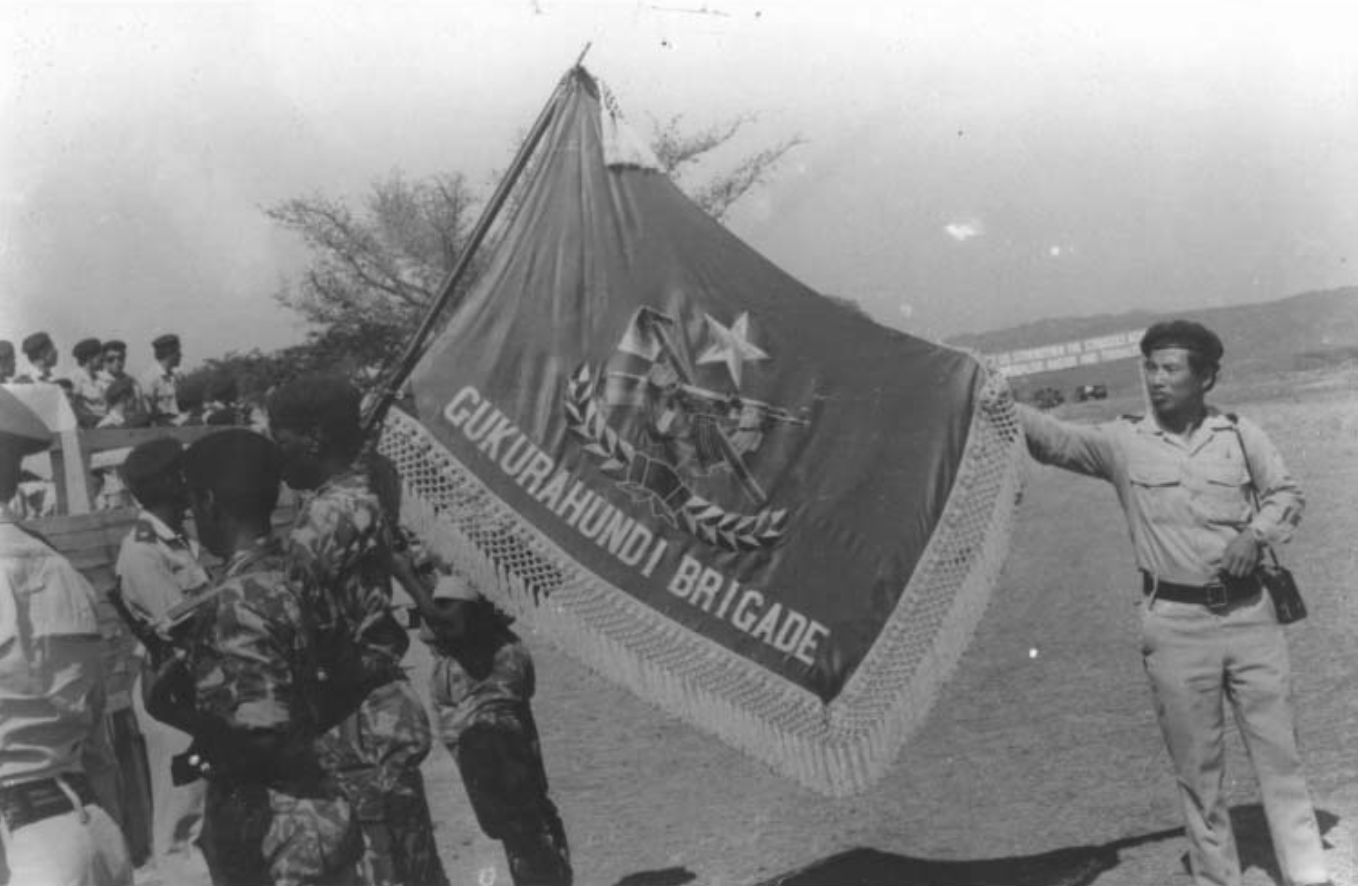 The National Ecumenical Forum for Dialogue, Justice and Peace unreservedly joins other progressive forces in condemning the arbitrary arrest and unconstitutional detention of the eight youths who were demonstrating over the state president Emmerson Mnangagwa’s involvement during the Gukurahundi “moment of madness” era. The arrest and detention of people expressing their mind and emotions over a public atrocity that has been constantly given scant attention dampens the spirits of Zimbabweans who made the Long March from Zimbabwe Grounds to State House and harshly reminds us of the previous cruel dispensation under Mugabe’s rule. The people of Zimbabwe were beginning to think the post-Mugabe era would provide a new spirit of forgiveness and reconcilliation. 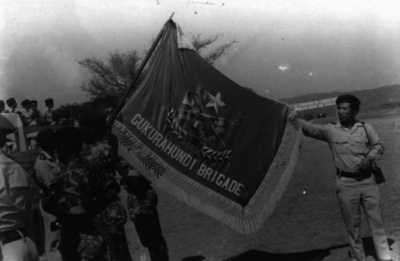 We are grossly saddened that the new power – brokers continue to ignore the basic tenets of democracy and continues to ignore genuine opportunities to promote dialogue, justice and peace. We are a few months away from a watershed plebiscite and such wanton behavior gives very little signals that for the first time we will go through a free, fair and credible election . It becomes more disturbing that the abduction occurred within a church -service which was preaching reconcilliation and tolerance. Such hypocritical overtures obviously have no place in the hearts and minds of God-fearing Zimbabweans as we enter the new year.

May sanity continue to prevail as we traverse this transitional period leading to just elections. We believe credible elections do not mean the absence of violence but the presence of JUSTICE.