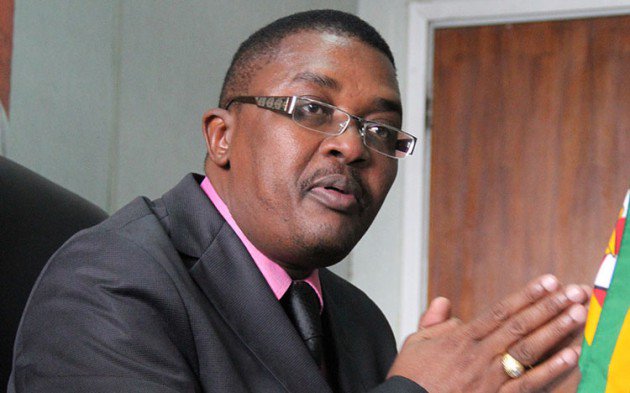 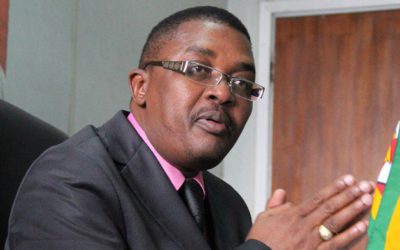 Like many other ruling party candidates, Mzembi – a long-serving Tourism
minister before his recent reassignment to head the Foreign Affairs
ministry – has been riding on support of rural party members, but he now
finds himself on the back foot after the recent government and political
leadership changes in Zanu PF, which saw the decimation of the Generation
40 (G40) faction and his sacking as minister.

The G40, which was reportedly led by the first family and rivalled by the
Lacoste faction, was decimated after army took over the running of
government, ushering in President Emmerson Mnangagwa into power.

Throwing his first blows, Maride accused Mzembi of being an absentee MP,
who did nothing for his people, and was therefore much loved in the
capital, Harare, than his own home area.

“He doesn’t care about the plight of the people here. He spent most of his
time in Harare doing things which benefited himself and his family.

“As youths, we say enough is enough, we don’t want him here. He must look
for another constituency in Harare not in Masvingo because he is failing
to represent us,” Maride said at a handover ceremony of a classroom block
at Makove Secondary School.

Maride claimed that Mzembi had been riding on his closeness to former
President Robert Mugabe and his wife, Grace, but did not have political
clout of his own in the grassroots.

“Many people and traditional leaders have already abandoned him and they
will not support him even if he does not get dismissed from the party. He
did nothing for the people so his record is bad.

“As Tourism minister, Mzembi failed to market local tourist attractions
like Great Zimbabwe. When he lost his post as Foreign Affairs minister
last month, he had drawn widespread condemnation after he revived his
efforts to seize Banquest Farm from its productive owner.”

Efforts to get comment from Mzembi were fruitless as his mobile phone was
not reachable.