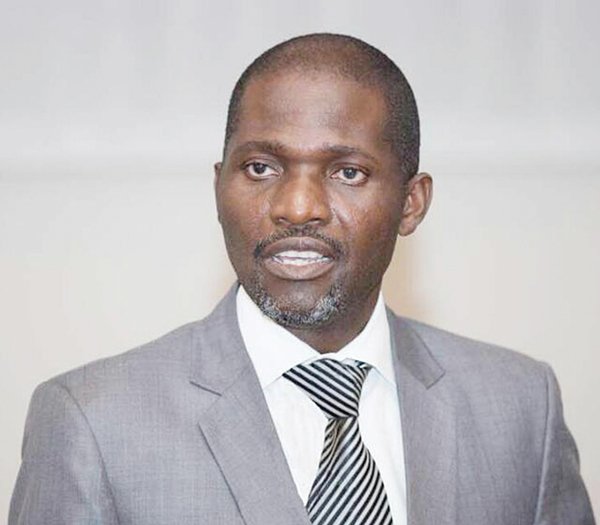 OPPOSITION Freezim Congress leader Joseph Busha has challenged President Emmerson Mnangagwa to prove to the nation that he has the capacity to resolve the rising economic challenges facing the country.

Busha told NewsDay in Mutare on Friday after visiting Clyclone Idai victims in Chimanimani where he donated groceries worth thousands of dollars, that he doubted Mnangagwa’s pedigree.

“My view at the moment is that this government is not different from the old of Robert Mugabe. I believe that nothing is going to change in terms of economy, as long as we have this Zanu PF leading our country.”

Busha added: “There is no political will to solve the current crisis facing the country; investors and people do not trust this government.”

The opposition leader recently described the national dialogue initiated by Mnangagwa as a useless exercise which would not take the country forward.

Mnangagwa recently invited the 2018 losing presidential aspirants for talks to share ideas on how to move the nation out of the doldrums.

Although the majority of the losing candidates responded to Mnangagwa’s call, others including MDC leader Nelson Chamisa boycotted the process.

Busha said he was helping the people of Chimanimani on humanitarian grounds.

“We are not here to campaign, but I want to thank you for voting in the presidential election that was held last year in which I was also in the race,” Busha
said

“I should not wait until I get into power to give to people who are in need. What if I die today or tomorrow? I want to help people and I should do the best I can when I am still alive. This is also a way to thank God for giving me what I have. For me, this is humanity and that’s God-fearing. I want men and women who can be servants to the people and also God-fearing.”