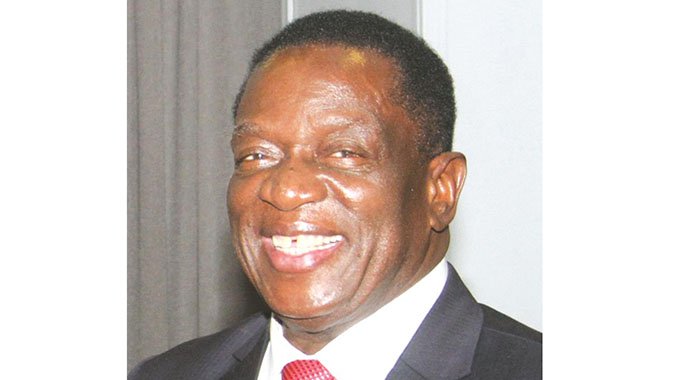 Harare – President Emmerson Mnangagwa‘s government is reportedly offering incentives to Zimbabwean white farmers, who shifted their business to Zambia at the height of the controversial land reform programme, to relocate back to the southern African country. 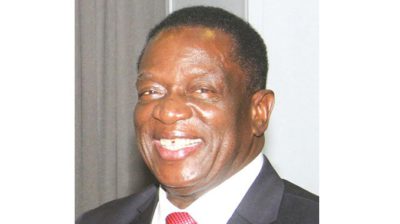 Mnangagwa is breaking away from the seizure of thousands of white-owned farms carried out by his predecessor and mentor Robert Mugabe, who resigned in November under military pressure.

Thousands of white commercial farmers and their employees were displaced and left without sources of income during the fast-tracked agrarian reforms that were masterminded by Mugabe’s administration in 2000.

According to the Commercial Farmers Union of Zimbabwe (CFU), more than 4000 white farmers were affected by the often violent farm invasions.

Some of the white farmers that were kicked out of their properties during the agrarian reforms set base in neighbouring countries such as Malawi, Mozambique and Zambia.

But according to Zambia Watchdog, the new administration of Mnangagwa was now targeting these farmers and offering them incentives to return.

“The new government led by President Emmerson Mnangagwa in Zimbabwe will use  the upcoming Agritech Expo Zambia to meet these farmers and entice them to return to Zimbabwe,” the report said.

The Agri Expo was expected to run from April 12 to April 14 and was organised by the African Farmers Union (ZNFU) and a firm called Spintelligent, said the report.

Other countries that had confirmed participation were the Czech Republic, European Union, Finland, France and Germany.