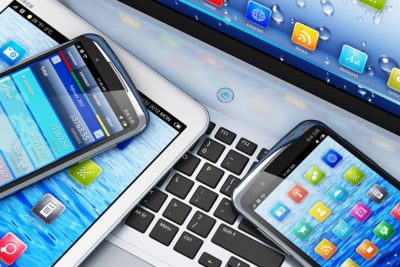 AT least 87 percent of Zimbabwean households in both urban and rural areas own mobile phones, a latest study by the Zimbabwe National Statistics Agency (Zimstat) has revealed.

Mr Mahonde said according to the study, a household implied a group of persons who, on the census night, stayed in the same dwelling unit, whether or not related by blood or marriage, including visitors.

He said these persons must have shared eating and sleeping arrangements, and acknowledged one person (male or female) as the head of household.