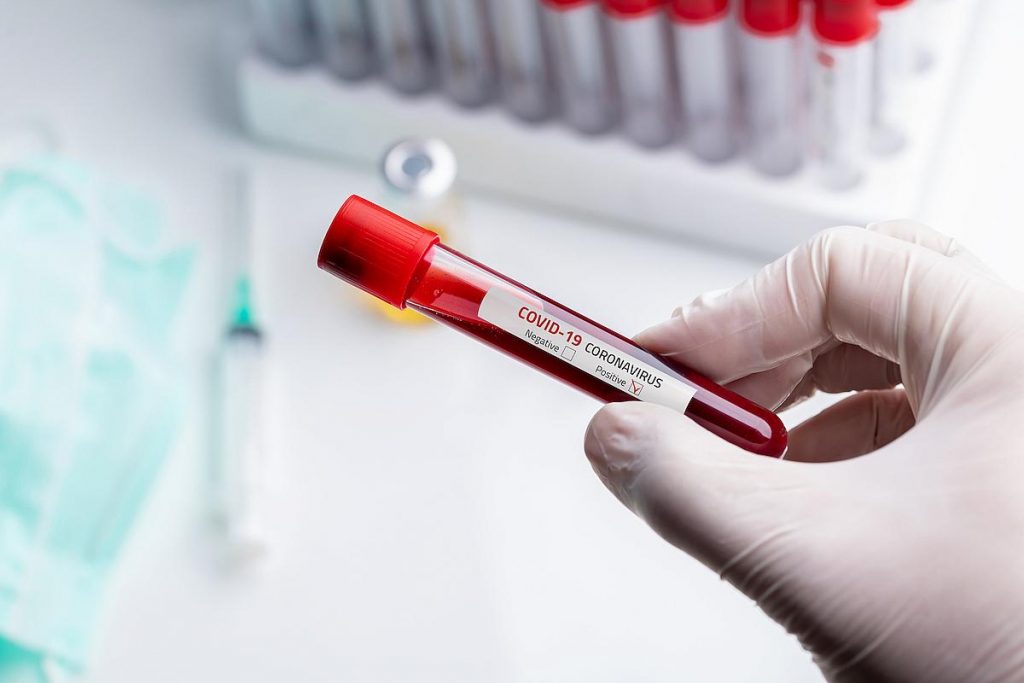 MORE women in Bulawayo are testing positive for Covid-19 than men, according to statistics provided by the council health department.

However, when it comes to fatalities, more men are succumbing to the deadly respiratory virus.

Siziba, however, said probably due to late treatment seeking behaviour, men tend to contribute to more fatalities than their female counterparts.

As of Wednesday, Bulawayo had recorded 189 deaths from the
4 906 confirmed cases with Siziba saying the high level of infection amongst women might be owing to their domestic duties as primary caregivers and mothers.

“When someone is sick at home, women are the ones who usually attend to the sick, exposing them to the virus. This trend is driven by the societal role of women.

“The other issue is of livelihoods supported activities whereby women are in the forefront in the informal sector searching for greener pastures for examples at flea markets or even vending in the streets.

“They come across a lot of people and are exposed more compared to their male counterparts,” she said.

Siziba highlighted the water crisis as another contributing factor to the rise of cases among women.

Traditionally, fetching  water is a role reserved for women and with Bulawayo going through a severe water crisis, they are exposed to contracting the virus at boreholes.

“Bulawayo has been hit by a water crisis and most women get exposed as they go for distances in search of water.

“Lockdown regulations are rarely observed at community boreholes leaving women exposed to the virus,” she said.

Siziba said as for men, the council noted a late health seeking behaviour which owes to their increased number of deaths.

“Generally, men seek health care at a later stage compared to their female counterparts. Even in our hospitals where we conduct testing, we have realised that more women show up for testing than men.

“Men usually come in their worst state when the virus has already built up in their system, probably at a life-threatening point,” she added.