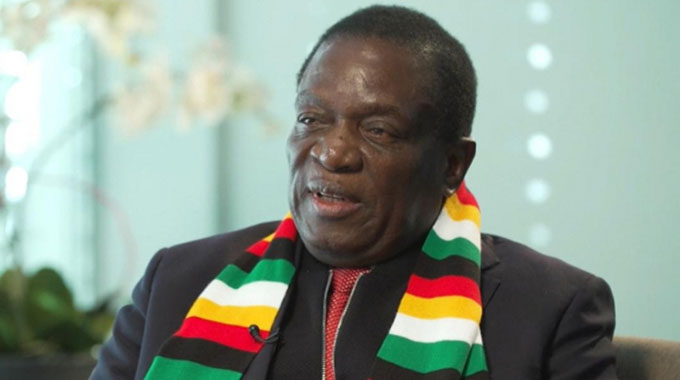 SOUTH Africa’s Moti Group will consider selling shares in its Zimbabwean chrome mining operations if Government pushes ahead with the proposal.

Zimbabwean policymakers are debating a bill that will require mining companies to list the majority of their shares on the local exchange or risk losing their mining rights as President Mngangagwa’s administration grapples with rebuilding an economy that halved in size under former President Robert Mugabe.

Impala Platinum Holdings Ltd, the owner of Zimplats, said earlier this month that the proposals will strangle investment and growth in the industry.

The Moti Group would be open to discussing the listing of the stock in its operation in Zimbabwe provided it makes “business sense and has a strong rationale behind it,” the Johannesburg-based investment company said in an emailed response to questions. African Chrome Fields would be an “attractive share” for money managers and retail investors because of its “great returns,” it said.

Nonetheless, the investor, which is planning to double its investments in Zimbabwe to $500 million as the economy opens up following former president Robert Mugabe’s resignation in November, does not expect the Government to implement the proposals because it will fly in the face of its efforts to attract investors.

“Looking at the current state of affairs in the country, we believe it is unlikely that the Government would prescribe such a matter, particularly as they are committed to focusing on investment instead of regulation,” the Moti Group said. – Bloomberg.