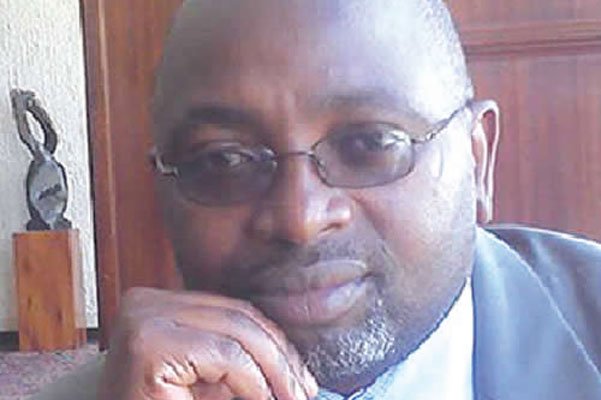 Chrome output by small-scale producers is projected to hit one million tonnes, a triple jump from 200 000 tonnes at present, under a funding deal with South Africa’s Moti Group, which operates African Chrome Fields Ltd in Zimbabwe.

Wellington Takavarasha, the CEO of the Zimbabwe Miners’ Federation (ZMF), an association of artisanal and small-scale miners, said the deal would be signed next month.
“We are scheduled to sign the agreement next month so that we start processing,” he said.

“The Moti group will also be the buyers of the chrome that we will produce so this will improve the production in the country and create a lot of revenue.”

“This means small-scale miners have been fully capacitated and we are likely to witness a boom in both production and employment creation of small-scale chrome miners.”

He said the Moti Group was already preparing logistical arrangements under the deal.

The company, which has invested about $250 million in Zimbabwe to date, plans to expand its chrome output locally by way of tributary arrangements with artisanal and small-scale miners through ZMM.

In a meeting between ZMF and ZMM held in South Africa on August 14, Moti Group MD Zunaid Moti said there was need to market ZMF/ZMM programmes for the successful implementation of the programme.

“In a nutshell, design has been set up to capacitate small-scale mining from beneficiary identification to the last stage of payment.

“(The) ZMF/ZMM project (is) set to kick end of this month with the main launch being mid-January 2019,” he said.

“In conclusion, this programme will see small-scale chrome sector production and beneficiation levels grow in line with the economic fundamentals.”

The Moti Group, in partnership with Sakunda Holdings, plans to double its investment in Zimbabwe to $500 million over the next four years in projects ranging from chrome-ore mining to fertiliser production, diamond polishing and pharmaceuticals, according to reports.