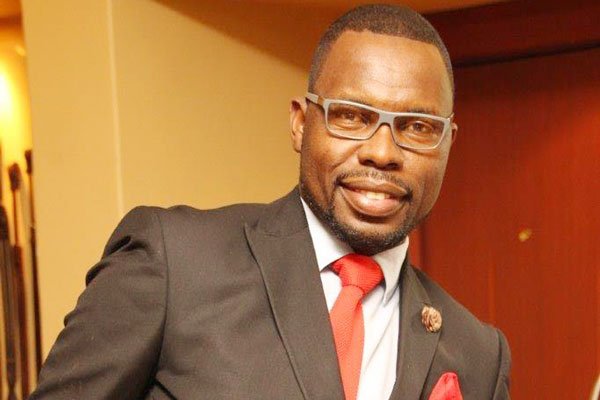 Business leaders have expressed doubts that government’s fiscal indiscipline will end any time soon, warning the persistent build-up in the imbalances will dampen Zimbabwe’s economic prospects over the medium term.

Government breached its own commitment to fiscal prudence over the 2017 fiscal year, closing the year with a 59% budget overrun instead, driven by unbudgeted recurrent expenditures and some off-budget capital outlays.

Finance minister Patrick Chinamasa had vowed that government would cut the ratio of budget deficit to GDP and gradually move it back within the bounds of international best practices of no more than 2,5% of the GDP.

A mid-year fiscal policy review, expected soon after a new government is sworn in when the election decision is finally made, is likely to show an upward trend in the deficit margin amid limited deficit financing options.

Zimbabwe National Chamber of Commerce (ZNCC) CEO Christopher Mugaga said the next Finance minister was unlikely to return treasury to fiscal prudence due to legacy issues.

“Definitely, the new minister of Finance might not necessarily reinvent the wheel in the mid-year fiscal policy,” he said.

“There is already a government with an appetite to eat what it hasnot produced.

“Under normal circumstances, the minister must listen to advice and raise the flag regarding spending patterns.

“But the problem is that the Finance minister may not have enough space to manoeuvre beyond party lines given that the ruling party has a two-thirds majority in Parliament.”

The fiscal outlook suggests that the budget deficit is likely to keep growing following recent adjustments to civil servants’ wages just before the July 30 elections.

Unless revenue rises substantially, which is highly unlikely given the dire state of the economy, employment costs are likely to claim an increased share of the fiscal income.

Since dollarisation in 2009, government has spent no less than 70% of what it earns on recurrent expenditure, mostly comprising wages, pensions, allowances and other operating costs.

Chinamasa’s calls for salary cuts, retrenchments and suspension of bonuses have in the past been met with hostility.

A raft of measures to tame expenditure introduced in the current national budget, including a reduction in government allowances and foreign travels, will not be enough to reduce the deficit margin unless revenue grows substantially higher than the increase in expenses.

Mugaga said reports of revenue growth by the Zimbabwe Revenue Authority (Zimra) created the illusion of an improvement in the national purse, given recent and current trends in inflation.

“The fiscal policy statement must look at measures to grow revenue in the country and not take solace from the figures coming from Zimra suggesting a growth in revenue collections,” he said.

“In the real sense, there is no growth to talk about. The figure is inflationary because it is in RTGS terms. If you put it in real money terms, you would find that there’s no growth at all.”

Confederation of Zimbabwe Industry president Sifelani Jabangwe also raised concerns over government’s fiscal performance and called for a number of reforms in the mid-year fiscal policy.

Over the last two fiscal years, government has been funding its operations through domestic debt acquired through treasury bills and an overdraft facility with the central bank.
“Treasury bills have been issued to cover the debt which resulted in 2017,” Jabangwe said.

“If it was for the purpose of restructuring domestic debt and for financing loans taken under Zamco (Zimbabwe Asset Management Corporation) and other debts, we would say at least that is for a good reason.

“But, for the other budget over-runs, we are saying they need to be managed. Government needs to live within its means.”

“All governments have deficits, but the reason why ours is so high in Africa is because of indiscipline. We are one of five countries in Africa that are not given budgetary support because of how we are being perceived from out there,” Jabangwe said.

“But, the challenge is that we need to live within our means. What is also equally important is to find out how these budget deficits are then funded so that they are not financed in a way that decreases the amount of cash in circulation.

“It is one of the reasons why there’s a huge mismatch between RTGS transfers and actual United States dollars in circulation.

“I think the impact of growing budget deficits is seen in inflation, particularly, in the movement of the black market rate.”