Moyo expected Old Mutual to “respect the rule of law”

Embattled Old Mutual CEO Peter Moyo says he expected the insurer to respect the court’s decision and allow him to return to work. 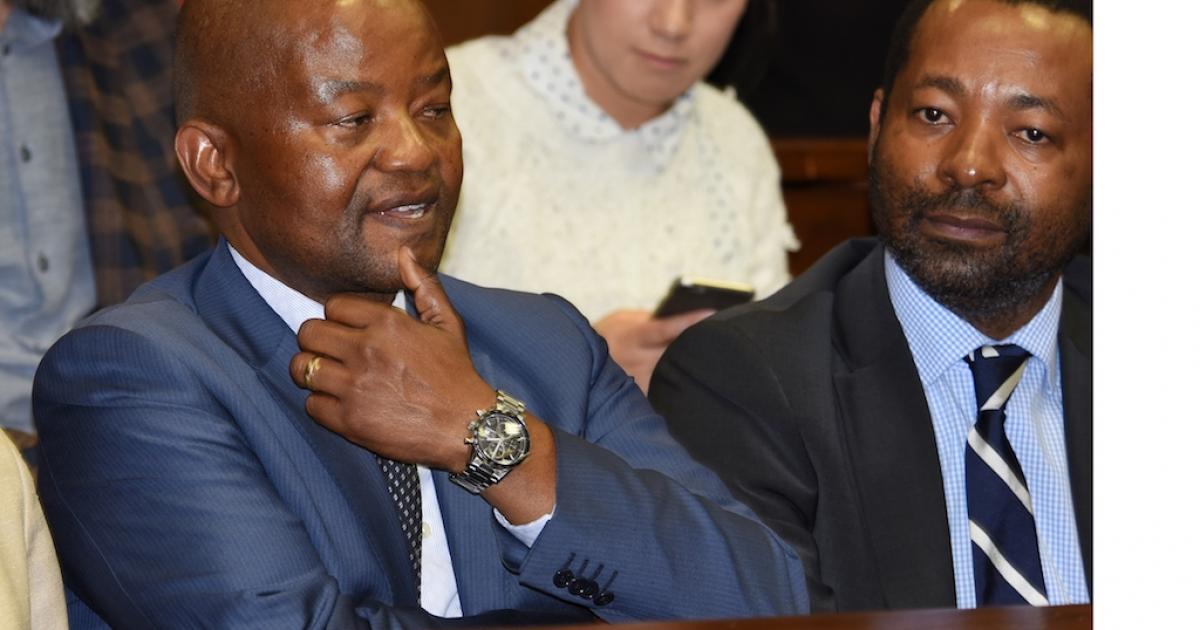 JOHANNESBURG – Old Mutual representatives said they have the full authority of the Board to enforce the second notice of termination and take all the related steps but CEO Peter Moyo disagrees.

Moyo said he expected the insurer to respect the court’s decision and allow him to return to work.

“I have got an order from the court that says I am reinstated as CEO.”

“I am expecting the organization like ours to respect the rule of law,” Moyo stated.

Meanwhile, Old Mutual said it advised Moyo on Monday morning that he will not be allowed to work because the termination notice issued last month stands.

On Friday, the South Gauteng High Court dismissed Old Mutual’s application to stop Moyo from returning to work until its appeal process is concluded.

Moyo was fired in June, after his suspension in May. At the time Old Mutual claimed there was a conflict of interest and breakdown in trust.