SELF-EXILED former Higher and Tertiary Education minister Jonathan Moyo has been given a 10-day ultimatum by the High Court to defend a $5 million defamation lawsuit filed by Vice-President Constantino Chiwenga. 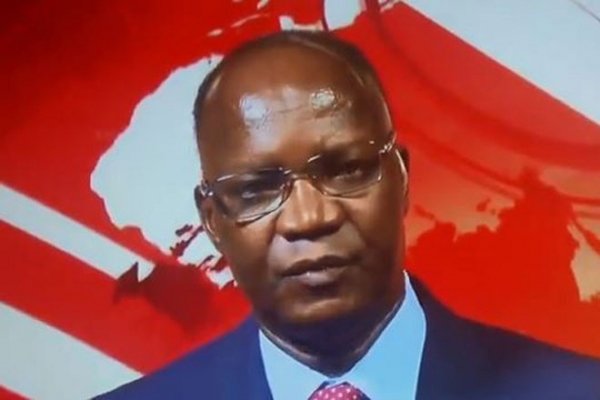 The order was made by High Court judge Justice Thompson Mabhikwa following the dismissal of Moyo’s application, which sought to throw away the former Zimbabwe Defence Forces (ZDF) Commander’s claim on the basis that his court papers had not disclosed any cause of action.

Chiwenga slapped Moyo with the lawsuit soon after the exiled former minister issued a statement in July 2017, insinuating that the retired army general cheated his way to earn a doctorate degree with the University of KwaZulu Natal. He claimed someone had authored the thesis on Chiwenga’s behalf in fulfilment of his programme.

However, after receiving the summons, Moyo through his lawyers, filed an exception application, saying the retired general’s declaration had not disclosed any cause of action in that the words complained of were not defamatory in any way and could, under no circumstances, be damaging to his good name and reputation.

But in his judgment delivered on Wednesday, Justice Mabhikwa said Chiwenga’s claim against Moyo was precise.

“It is this court’s finding that anyone reading these documents [defendant’s papers included], cannot claim to be disillusioned as to what damages are claimed. The claim is for defamation damages clearly as opposed to adultery damages, damages for loss of earnings or any other damages. The terminology used need not necessarily always be ‘defamation damages’,” the judge said.

Justice Mabhikwa further said in applying a number of law principles to the case at hand, it was difficult to comprehend how Chiwenga’s summons and declaration could be said to be vague and embarrassing.

“In this case, plaintiff [Chiwenga] has stated the basis for his claim, a Press statement about him concerning his educational achievement, which statement he believes is defamatory of him both on the face of it and by way of innuendo… I, accordingly, make the following order; the exception application is dismissed with costs and defendant to file his plea within 10 days of receipt of this order,” he said.