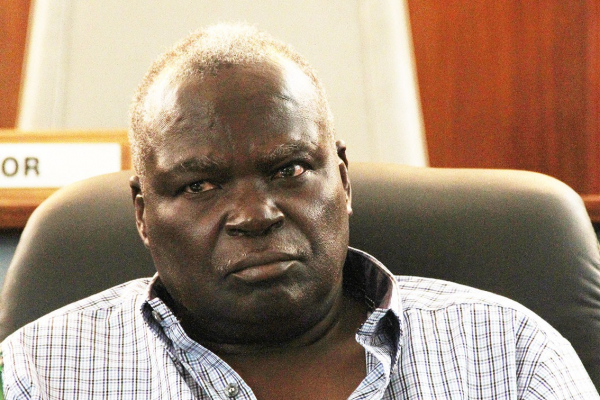 LOCAL Government minister, July Moyo has reportedly ordered Harare City Council to urgently conclude its disciplinary cases against top city managers to enable some of them to undergo interviews for the town clerk’s post.

This comes amid reports that the selection panel would sit today to interview the 11 shortlisted candidates.

“The minister was not happy with the rate at which the labour issue was being dealt with. He then told the mayor on Tuesday that the labour cases should be cleared as soon as possible,” an official, who declined to be named, said.

Mayor Bernard Manyenyeni, however, denied reports that they were under pressure from the minister, but said suspended council officials shortlisted for the interviews would be allowed to attend the interviews.

“None of those senior managers has been convicted yet and they are innocent until proven guilty. So this is how we are treating this matter,” Manyenyeni said.

He said although the two processes were unrelated, his office was also keen to conclude the disciplinary hearings.

“We are almost done with the disciplinary cases, although these two have nothing to do with each other. We have no one pushing us, but we just want to have the matters off the trail as soon as possible,” Manyenyeni said.

Harare has gone for over 30 months without a substantive town clerk following Tendai Mahachi’s ouster, with previous efforts to fill the post blocked by the Local Government Board, which cited procedural breaches.