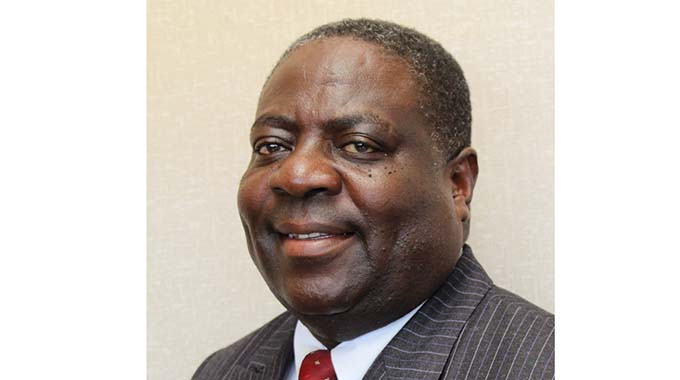 “There is no doubt that Zanu-PF will win the coming polls resoundingly, but I want to urge all of you to peacefully co-exist with supporters of other political parties. We do not want violence that will end up discrediting our victory, which is certain in the coming elections,” said Cde Rugeje.

He said Zanu-PF supporters must not be found on the wrong side of the law.

“My message to you is that we do not want any of our supporters to be found on the wrong side of the law. We must campaign peacefully and refrain from all actions that might end up causing violence.

“We do not want Zanu-PF supporters who move around defacing campaign posters or messages of other political parties. We should always make sure that our campaign posters or messages are displayed in such a way that we do not affect or disturb messages of other political parties. We want the elections to be free, fair and credible,’’ he said.

“We do not expect our supporters to be at the forefront of breaching electoral laws.

“We have fully constituted Electoral Courts that were opened in line with the laws of our country.

“Zanu-PF supporters should not be the main transgressors who will be accused of defacing posters of other political parties, among other offences.

“This period is very critical. Let us be peaceful ahead of elections.’’

He said the recent opening of the Women’s Bank and the Empower Bank for youths was evidence that the Zanu-PF Government wanted to uplift people’s lives.

“My appeal to youths and women here in Bikita is for you to take advantage of these recently opened special banks for women and youths and come up with bankable projects so that you get funding to improve your lives.

“This move by President Mnangagwa’s Government is a clear demonstration that we are committed to uplifting lives of the majority of Zimbabweans. Things have changed and will continue to change for the better under the new dispensation that we now have.’’

In his address, Bikita Senatorial candidate Ambassador Gabriel Machinga urged the people of Bikita to be peaceful.

The rally was also attended by former ZimPF Bikita West parliamentary candidate Mr Kudakwashe Gopo, who has since rejoined Zanu-PF.