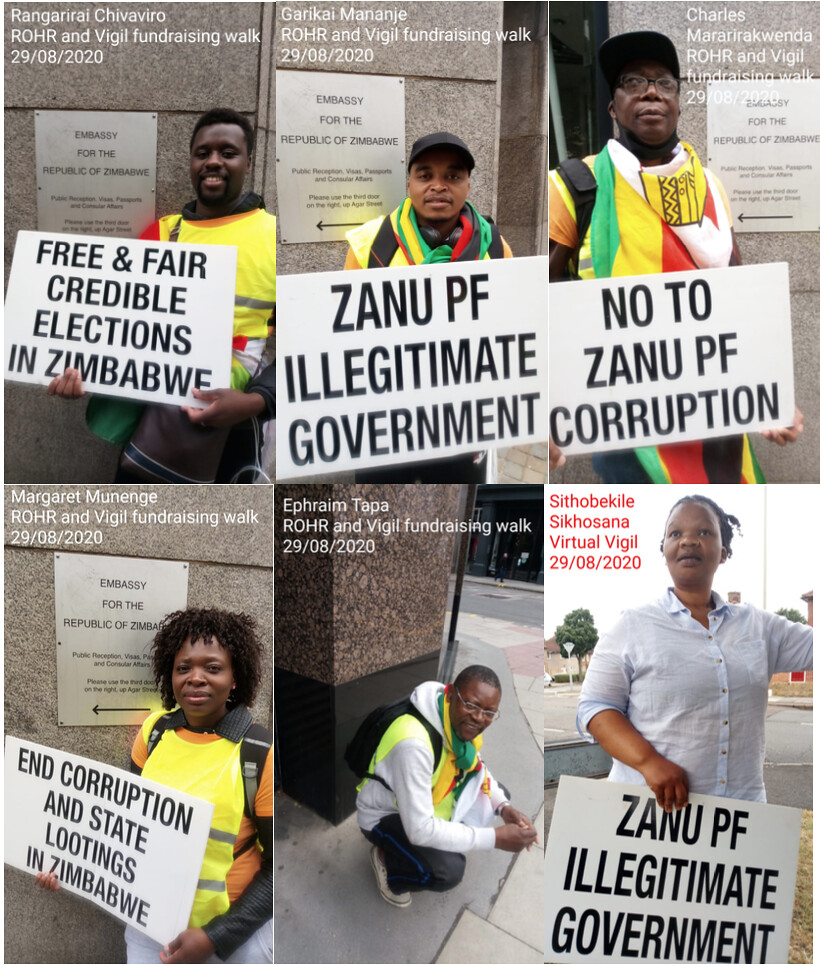 Exiled former Zanu PF cabinet minister Jonathan Moyo says only the United Nations is able to mediate a resolution of the crisis in Zimbabwe, which he described as a de facto military state.

Speaking in an online Zoom discussion organised by Crisis in Zimbabwe Coalition, Moyo said soldiers were in control and human rights had, in effect, been suspended after the Constitutional Court had stolen the 2018 elections. Now the parliamentary vote of MDC Alliance was also being targeted.

South Africa, SADC and the AU were all part of the problem as they had endorsed the military coup which overthrew Mugabe and so had no moral authority to ‘broker the demilitarisation of the state and the restitution of constitutionalism’.

Moyo said ‘like in 2017 the critical flare-up in 2020 is within the system and not between it and the opposition’. He thought Foreign Minister General Sibusiso Moyo had emerged as a centre of power in the government and Zanu PF, and he dismissed Vice-President Chiwenga’s chances of taking over from Mnangagwa because of Chiwenga’s health problems.

Professor Moyo maintained that Mnangagwa did not have real political influence in Zanu PF, which was unhappy over his handling of the economy. But he controlled ‘the Ferret Force which was abducting, torturing and sexually assaulting and murdering targeted citizens to enforce Mnangagwa’s power’.

The maverick former minister, now in Kenya, said that there was a case for a negotiated settlement between MDC A, Zanu PF and the army which would involve the demilitarisation of the state and the restoration of constitutionalism. He described the army as ‘ the elephant in the room’ but said there was evidence of disgruntlement in the armed forces with junior soldiers increasingly sharing the views of the public.

He concluded that Zimbabwe is a threat to regional stability so it was a candidate for UN intervention, perhaps involving the President of Rwanda, Paul Kagame (see: https://www.facebook.com/crisiscoalition/videos/303229967409899/).

Professor Moyo said that the denial of bail to those arrested as a threat to Zanu PF was clear evidence of the disregard of the constitution. Among the latest to be arrested and denied bail is the MDC A Vice-Chair Job Sikhala, who was accused of incitement to commit public violence. He is being held in the Chikurubi maximum security prison, where prisoners are dying of coronavirus. He said through his lawyers that he had been told by prison officers that he would die in prison.