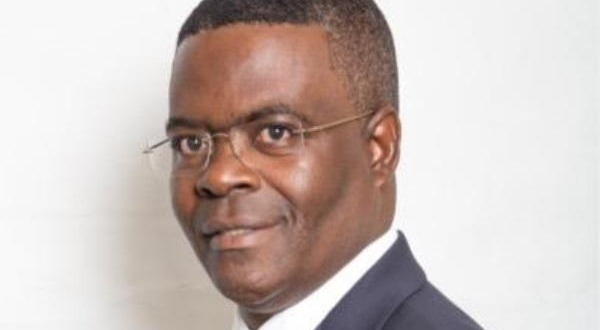 MAZOWE South legislator and former Justice deputy minister, Fortune Chasi has completed a 12-track Zimdancehall album titled No Violence to be released ahead of this year’s elections.

Chasi, popularly known as Mudhara Chasi in dancehall circles, said the album contains tracks that promote peace among the youth, as the country moves towards elections.

“The album is complete but I will drop it in April — that is when we will be having a clear roadmap on elections. All the tracks are meant to promote peace during election time as well as urging them (youth) to register to vote. I did dancehall songs since the message is targeting the youth,” he said.

The politician, who is also the parliamentary portfolio committee chairperson on Justice Legal and Parliamentary Affairs, is not new in music after he did a lot of collaborations with renowned dancehall artistes in the country.

He did the hit song, Zuva Ranhasi, with Soul Jah Love before releasing Child Marriages and Raramo Kubatana, a duet with Dr Tawanda before working with Killer T on the track Zimbabwe Ino and Guspy Warrior on Life Haisi Easy.

The soft-spoken politician, who is also a lawyer, said he came up with the idea after the army-led Operation Restore Legacy, as well as the current move by government to stamp out corruption.

“I am doing a number of remixes on war songs. The song Nzira Dzemasoja suits our time as it encourages discipline as well as anti-corruption. These were teachings during the war and there is need to revisit such a song given the recent Operation Restore Legacy move,” he said.

The album, his first after many singles was done at Mudhara Chasi Studios in Harare.