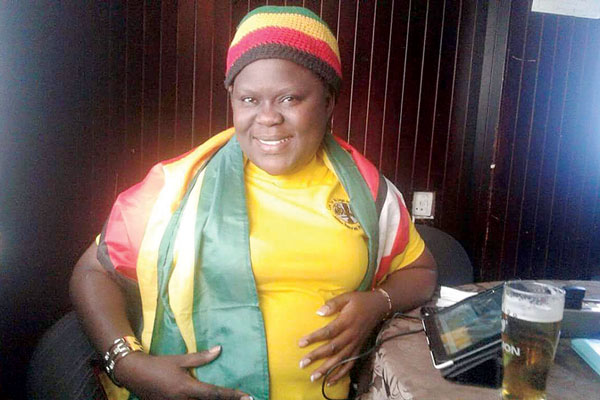 Owing to a growth in online activity in the country and scant financial resources, incapacitated contenders, mostly those not running on established party tickets in this year’s upcoming elections, have resorted to campaigning on different social media platforms.

However, by being active on cyberspace many have also exposed themselves to online trolls.

“The challenge that is crosscutting is finance and resources that is why I have resorted mainly to social media and door-to-door campaigns because it is cheaper and you meet one on one with the people,” she said.

“[But] the only complaint I have is cyberbullying and derogatory statements on social media, where I think Zimbabweans have to mature from petty politics of personalisation [and] attack an idea not an individual because if you think you can do better than me get into the race.”

Masarira also added that the attack on her sexuality and children are some of the notable abuses she has encountered amid a barrage of attacks apparently centred on gender insensitivity.

“That is archaic and myopic and we have to move away from that,” she said.

IYWD representative, Memory Kadau said their programmes are meant to influence a perception shift on gender.

“These are actually women standing for themselves saying they want to change their communities and if you talk about issues of different kinds of violence [against women] it is at these platforms that we want to talk about them because it’s not an individual issue, but a national problem,” she said.

The event was attended by more than 150 women, as well as stakeholders including legislators and traditional leaders.

Since launching the #VoteRunLead campaign Kadau says many young women are gaining the “confidence and clarity” to talk about their issues and why they are running for political office.

“The clarity and confidence that young women now have in terms of just standing for themselves and speaking up against social ills it is actually notable progress that we have seen,” she said.

“That is the reason why we brought all stakeholders to discuss the right to elections, gender parity and right to political affiliation to see how we can create a pathway to free and fair elections.”