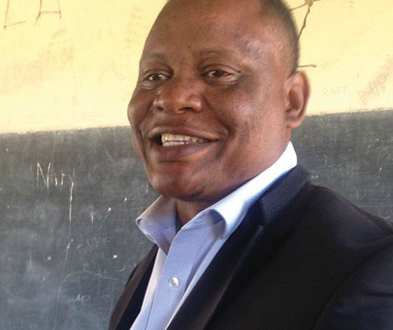 MAGWEGWE legislator Anele Ndebele has renewed calls for the closure of Ntabazinduna Police Training Depot in Umguza district, Matabeleland North province, saying it should be turned into a youth vocational training centre.

Chief Ndiweni argued the centre was not benefiting the community, saying locals were being sidelined in recruitments.

The centre used to offer vocational skills such as welding, carpentry and others before government turned it into a police training depot in 2006.

In his contribution in Parliament on Tuesday, Ndebele bemoaned the lack of a vocational training centre in Matabeleland North province.

“I am rising to bemoan and also to implore your office to request the vocational skills training at Ntabazinduna, the one that was taken away to train police officers, the one that currently lies as a white elephant, that it be given back to the Ministry of Youth so that our youth are able to access life skills at that vocational centre,” he said.

“Whatever happened then seems to have happened at the highest political level and to disentangle it, we must operate it at that level. I implore your office (Speaker of the National Assembly, Jacob Mudenda) to appeal to the Executive to return the only vocational skills training centre for our youth back to the ministry because Matabeleland North (province) has no vocational skills training centre.”