Mphoko’s son in court for extorting $50 000 from Choppies 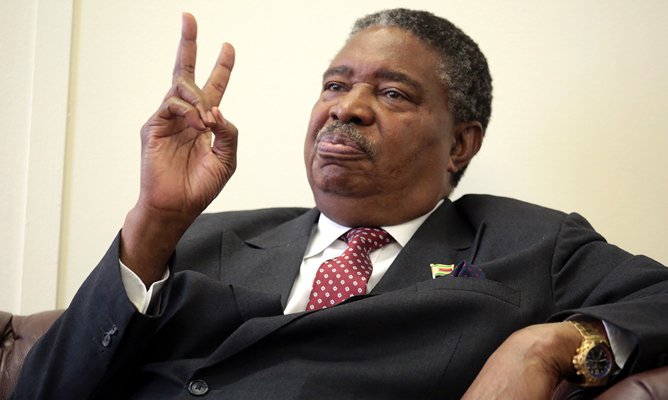 Siqokoqela, a Choppies director, appeared before magistrate Sithembiso Ncube, who granted him $200 bail for the 170 charges of fraud laid against him.

He faces fraud charges as defined in section 136 of the Criminal Law (Codification and Reform) Act chapter 9:23 also defined as theft in section 113(1) of the same Act.

According to the State, represented by Nkathazo Dlodlo, Siqokoqela, being a shareholder and director of Nanavac Investments Pvt (Ltd), trading as Choppies, deceived the supermarket employees to unlawfully siphon $51 945 from the company.

Siqokoqela, who was represented by Welshman Ncube of Mathonsi Law Chambers, was ordered not to interfere with State witnesses. The magistrate remanded him to September 14.

Nomagugu allegedly ordered Choppies Supermarkets managers in Bulawayo to allow her to swipe-for-cash more than $30 000 from their point of sale (POS) machines after threatening them with either deportation or dismissal.

She was initially jointly charged with Siqokoqela. She was remanded out of custody to September 3 on $200 bail.