MPs demand their dues in USD 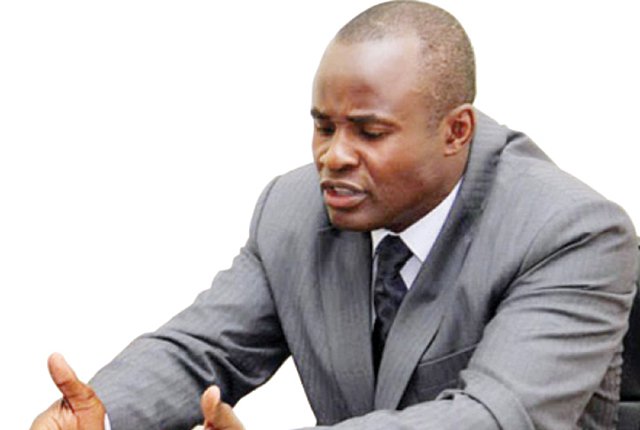 Zvamaida Murwira Senior Reporter—
Members of Parliament are demanding their Constituency Development Fund and outstanding allowances to be paid in foreign currency and also to be issued duty free certificates to import vehicles ahead of the expiry of their term of office next year. Some legislators have also demanded that the CDF be distributed to everyone including non-constituency legislatorsts avoid unfair advantage on those with geographical constituencies.

These demands were made during a motion in the National Assembly last week to adopt the CDF constitution, which gives guidelines for its disbursement to ensure accountability. In his contribution, Norton MP Mr Temba Mliswa (independent) demanded to know the currency that the Executive would use in the disbursement of the CDF and their outstanding allowances given that bond notes were in practice not equivalent to the United States dollar.

“I asked yesterday in what currency are we going to be given the outstanding money because our country says one US dollar is equal to one bond note but what is happening on the ground is the opposite,” said Mr Mliswa.

“We want the Government to disburse this money in US dollars and not RTGS or bond notes, which requires one to top up with a certain percentage. The rate of depreciation of the US dollar is far much better compared to bond notes. We want this consideration to be taken on board that the CDF be disbursed in foreign currency.” Mr Mliswa said there was need to make a once off payment of $50 000 of their CDF instead of getting it in dribs and drabs for it to make a meaningful impact.

Buhera West MP Cde Oliver Mandipaka (Zanu-PF) said it was important that their concerns should not be misconstrued to mean that they were greedy legislators because they were in most cases using their own resources to fund activities in their constituencies.

Zanu-PF Chief Whip Cde Lovemore Matuke supported the idea of the legislators getting duty-free vehicles arguing that those they got under the Parliamentary Vehicle Loan Scheme were no longer serviceable.

“Going forward, we request that the Minister of Finance and Economic Development addresses the issues that were raised by Hon Members for duty-free certificates to import vehicles because most of their vehicles are dilapidated. Failure to comply will result in the money being eroded by inflation. I am also standing on behalf of my other Chief Whip, Honourable (MDC-T Innocent) Gonese,” said Cde Matuke.

On CDF, legislators – mostly proportionate representation MPs – said the money should not be restricted to those with geographical constituencies numbering 210 but all the 350 lawmakers.

Bulawayo MP and MDC-T vice president Ms Thokozani Khupe said in the Standing Rules and Orders committee, there was no distinction between a proportionate representative MP or one that is not hence the need to allocate the CDF to all the 350 legislators. “We are all Members of Parliament, so this should be known clearly. So when this money is distributed, it must be given to all 350 MPs including the Senate,” said Ms Khupe.

Kuwadzana MP Advocate Nelson Chamisa (MDC-T), who was steering the motion, shot down the proposal to give all MPs CDF arguing that non-constituency MPs and Senators would participate as ex-officio members.

“If there is any debate, which is constitutional, it has to be addressed constitutionally but the Constitution is very clear, we have 210 constituencies and that is where we are going to have our resources disbursed,” said Adv Chamisa, who chairs the Legal and Procedure Sub-committee of the SROC.