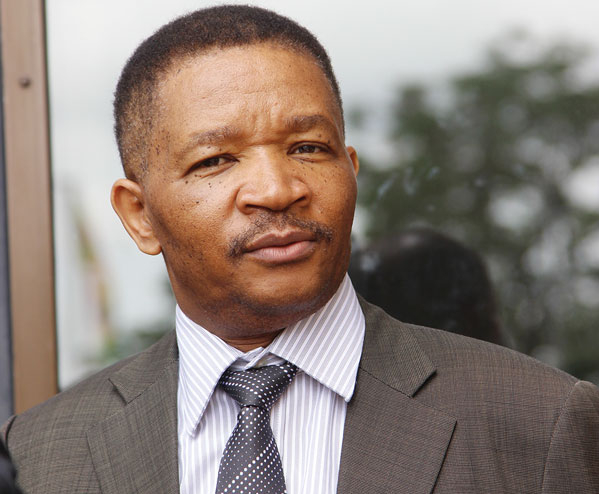 Matiza succumbed to COVID-19 complications three month ago, while Mpofu collapsed and died at his home last month.

“We need to understand what Honourable Matiza was trying to do when he was given that ministry,” Mavetera said.

Priscilla Misihairabwi-Mushonga (MDC-T) added: “For some of us, we remember Matiza as a quiet gentleman who did a lot for this country, particularly when he became minister and worked around infrastructural development, in particular the road infrastructure.”

Zanu PF proportional representative Lillian Zemura (Mashonaland East) said: “We express our gratitude, looking at some of the things which he did, even if he was a quiet man he did very big projects.”

Mavetera also moved a motion to expresse sorrow on the passing on of Mpofu.

“Mpofu did not hesitate to express his opinions. He was one person who encouraged Zimbabweans to be patriotic and not to destroy the image of their nation.  It was his wish that there was the Patriotic Act.”

Meanwhile, Matiza’s son Batsirai has vowed to complete various projects initiated by his father using the Constituency Development Fund (CDF), raising suspicion that he was planning to replace his father as MP. A top provincial party official who declined to be named said Batsirai’s utterances were received with mixed feelings.

“Matiza is now late, the people had moved on until recently when his family vowed to conclude his projects,” the official said. “Some are of the view that maybe Batsirai is interested in the seat. This is politics and people are expected to react in that way. The late Matiza has been the MP of two decades and which projects are they talking of?”

“We are not in need of publicity for now. As I speak, I am delivering cement at a local clinic in Murewa South. I am not eyeing any position, but just maintaining and safeguarding my late father’s legacy,” he said.

A number of Zanu PF party officials in Murewa South have begun campaigning ahead of a yet-to-be announced by-election. These include Noah Mangondo, Nyasha Masoka, Solo Musaka, Josphat Tanga and Michael Chifamba, among others.