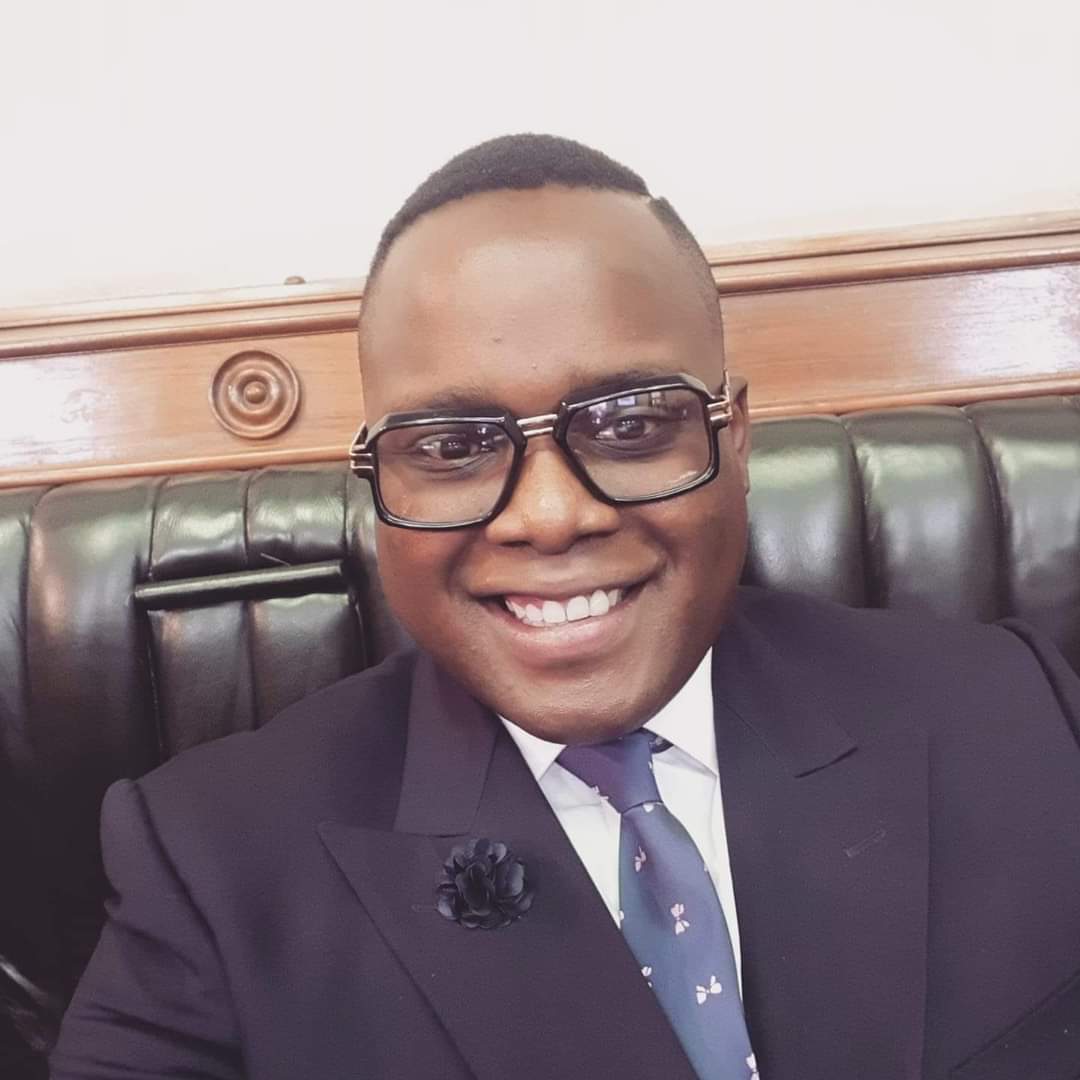 FORMER Marondera Central legislator Caston Matewu (MDC Alliance) has described the recall of more than 40 fellow party MPs by the Douglas Mwonzora-led MDC-T party as a major setback for many constituencies, which have clocked almost a year without parliamentary representation.

Matewu said this during a media training workshop held in Marondera on Friday.

“Parliamentary representation can change a lot of things. Currently, people are not being represented at all. Take for example constituencies like Goromonzi that have an MP. People there can knock on their MP’s door and state their problems. These MPs will then take these concerns to the responsible ministers and solutions can be brought forward,” Matewu said.

He said the recalls would hinder development in cities.

Marondera also lost six MDC Alliance councillors through the recalls, believed to be part of a Zanu PF underhand project to decimate the opposition party leader Nelson Chamisa’s support base.

More than 80 councillors countrywide were recalled, but government has delayed the holding of by-elections citing COVID-19 regulations.

Recently, the recalled legislators filed an urgent application at the High Court in a bid to compel government to facilitate the holding of by-elections.

However, the courts dismissed the application as not urgent.

Matewu said the current political, economic and social crises being experienced in the country could only be addressed through the holding of by-elections to fill the vacant parliamentary and council seats.

“According to the Constitution, elections should be held within 90 days of the vacancy. But it’s almost a year now after MPs and councillors were recalled. Some were recalled more than a year ago. The excuse has been COVID-19, but it is surprising that Malawi and Zambia have successfully held their elections in the COVID-19 era. South Africa will hold its own by-elections. In
Zimbabwe it is the other way round,” he said.