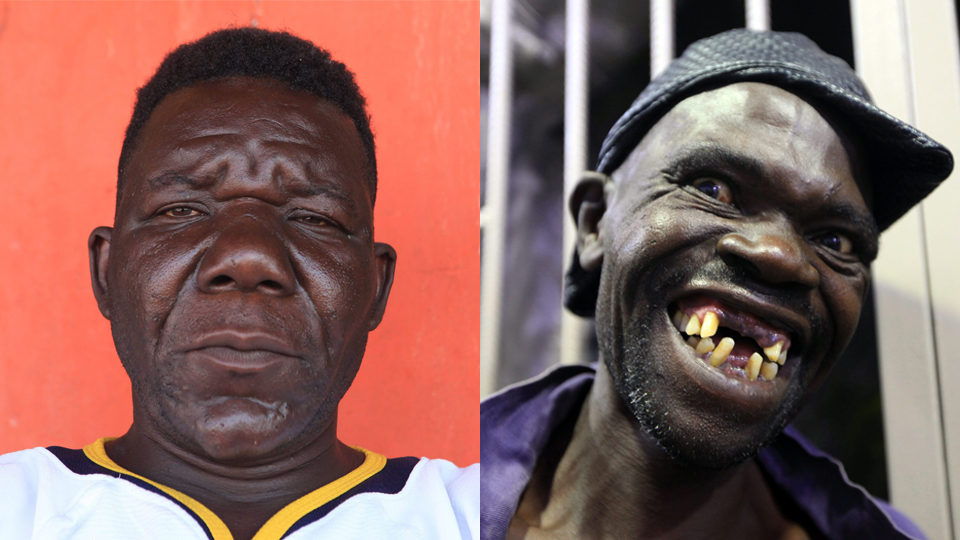 CONTROVERSIAL “beauty” pageant — Mr Ugly — returns this year after a one-year sabbatical following a buy-in by new sponsors, with 13 contestants lined up to battle it out for the top prize of $800. 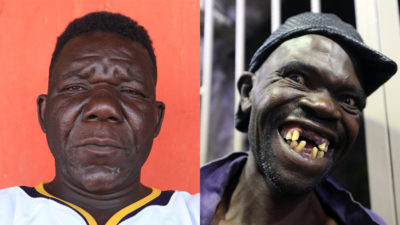 The final, to be held during a braai festival at Mutangaz Hideout in Goromonzi, will see contestants drawn from Harare, Guruve, Chiredzi and Mutare battle it out.

Pageant founder David Machowa said this year’s finals will see performances by Jah Prayzah and dancehall sensation Killer T confirming that its status has been upgraded.

Machowa said he was happy that the pageant will be held on a bigger platform — a braai fest where 15 000kg of meat is expected to be consumed by merrymakers.

“Finally, Mr Ugly pageant is here and we are happy that it is going to be a big event given that Killer T and Jah Prayzah will be performing at the event that doubles as a braai festival. We have secured big sponsors, a thing that was holding us back given the current economic meltdown. I got sponsorship from Mutangaz Hideout owner and Ngoda Breweries,” he said.

“This year’s winner will walk out with $800 and a bull. The prizes show how big the pageant will be.”

Two-time winner William Masvinu and the reigning champion Miso Sere will be part of the contestants at the pageant running under the theme, “Celebrating the Beauty in Ugliness”.

During the last pageant, chaos erupted after Masvinu protested following a defeat by Sere, with the former accusing the latter of rigging and arguing that he was less ugly than him.

Mr Ugly pageant was popularised in 2012 after the Epworth-based Masvinu took over from Brian Mateyazondo. Masvinu, a porter at Mbare, retained the title the following year before losing it to Sere during the 2015 tight contest.