MRP appeal to UN over ‘victimisation’ 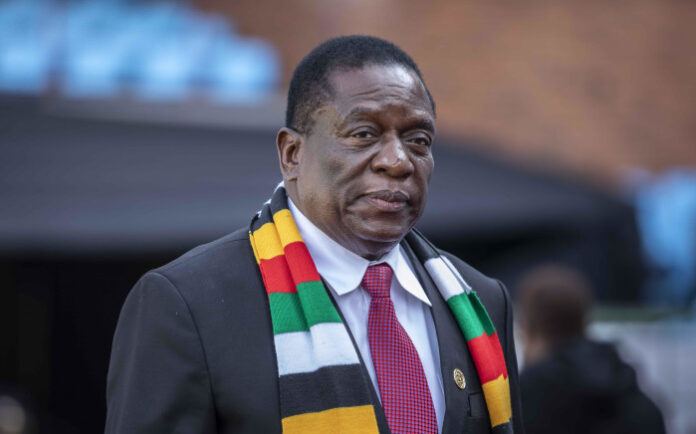 BY SILISIWE MABALEKA
Mthwakazi Republic Party (MRP) youths on Wednesday called on the United Nations to intervene in the plight of its members who it claims are being continually arrested and threatened with death.

On March 23 in Chitungwiza, Mnangagwa threatened to “shorten” the lives of MRP activists.  Later in Gweru, he described MRP as a “bunch of people possessed by Biblical demon Legion”.

MRP youth league member Mudenda Chilumbo told journalists during a Press conference in Bulawayo that their members were still being persecuted, adding that the party had been labelled a terrorist organisation.

“We demand the prosecution of living perpetrators of the Gukurahundi genocide by the intervention of the Criminal Court of Justice. This will avert the barbaric systematic torture of people, especially Mthwakazi activists,” Chilumbo said.

“The perpetrators include Mnangagwa, Vice-President Constantino Chiwenga and Sydney Sekeramai, among others. As MRP we believe that organisations like the UN have a possible provision in their charter to deal with the gross human rights abuses. It should be known that our Mthwakazi people are ill-treated and justice should be done to avert future injustices.“

“We are disgruntled against the laws that are put in place to suppress our party. This follows the utterances that were made by Mnangagwa on March 23, when he was addressing a rally in Chitungwiza and he said he will shorten the lives of Mthwakazi activists. Again on 23 June, when he was addressing locals at Bata Company in Gweru, he referred to Mthwakazi activists as possessed by a demon. In Marondera, he repeated his threats through prosecution of our members leading to the sentencing of MRP members to three years each,” Chilumbo added.

“Their conviction was an instruction from Mnangagwa,” he said, adding that history was repeating itself as he compared the Mthwakazi predicament to the World War II experience were German leader Adolf Hitler killed Jews.