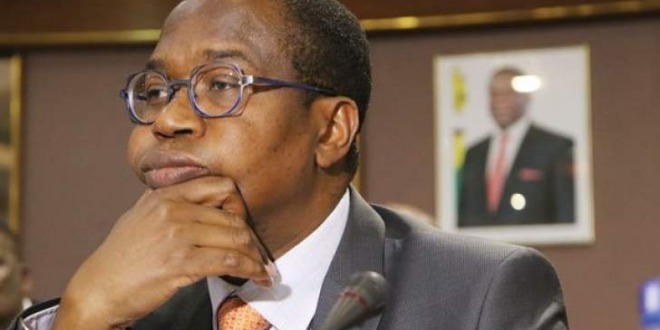 FINANCE minister Mthuli Ncube yesterday denied that there were policy inconsistencies in the country, claiming his austerity measures were simply “reforms” aimed at bringing back stability to the economy.

Ncube in April admitted to “policy missteps during late 2019” in his letter begging for a bailout package from international monetary institutions.But speaking during a virtual briefing on the Victoria Falls Stock Exchange (VFSE), Ncube said the country had never had policy inconsistencies.

“All we are doing are reforms,” he said.

“We have had policy consistency on the fiscal front in the form of consistently implementing fiscal consolidation on the monetary front, making sure the money supply does not run away.
“Growth in money has been stable and that is important.”

He said they had also been consistent in making sure that government does not overrun the central bank overdraft facility.

“Now, perhaps if this (policy inconsistency) pertains to the exchange rate and so forth, all we have been doing is making sure that we walk the path to full exchange rate reforms — the creation of a monetary policy committee,” Ncube said.

“In fact, what we have done in the last two years is to launch a new currency from scratch without international support, without the normal balance of payments support that we see from other countries.

“We have done that on our own and it’s remarkable indeed and the monetary policy committee helps manage that. So it is not policy inconsistency, it is actually reforms and those reforms have been very successful.”

Since becoming Treasury boss in September 2018, Ncube has introduced a series of policies including austerity measures, the reintroduction of the Zimbabwe dollar, cutting the wage bill, and measures to control government’s excessive expenditure, all of which have worsened the economy.
As a result of austerity measures that have mainly been in the form of additional taxes, some businesses have closed due to increased costs while others are finding it difficult to continue operating amid low consumer spending.

The reintroduction of the local unit has led to the re-emergence of hyperinflation with the annual inflation rate standing at 761,02% as of last month, the second-highest in the world after Venezuela.