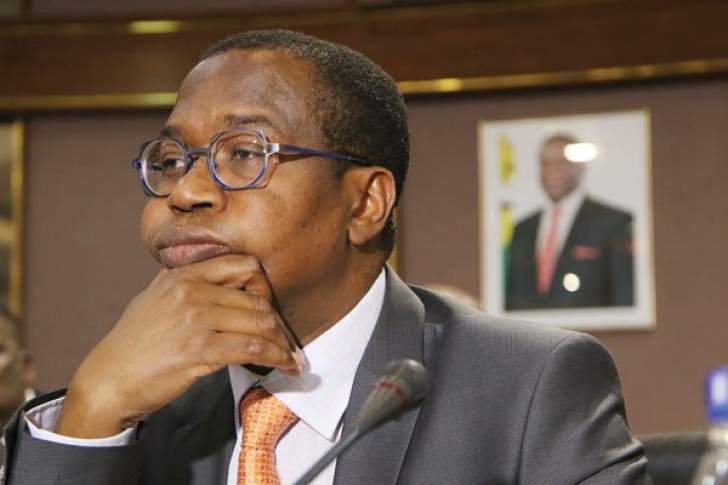 PRESIDENT Emmerson Mnangagwa’s government has sent a distress call to the International Finance Institutions for a bail package, admitting the cashless government was close to collapse and an implosion was imminent in the absence of the stimulus rescue package.

Ncube’s letter was addressed to David Malpass, President of the World Bank, Kristalina Georgieva, managing director of the International Monetary Fund, and Akinwumi Adesina, President of the African Development Bank.

The Finance minister admitted ‘responsibility for the recent policy missteps during late 2019’ which have led to inflation currently running at an annual rate of over 500% year and with the COVID-19 crisis, the country’s economic woes were set to deepen, hence the desperate need for rescue.

Government, according to Ncube, was prepared to implement economic and political reforms as well as engage in meaningful dialogue in return for the funds.

Ncube did not respond to his mobile phone despite several attempts to get hold of him.