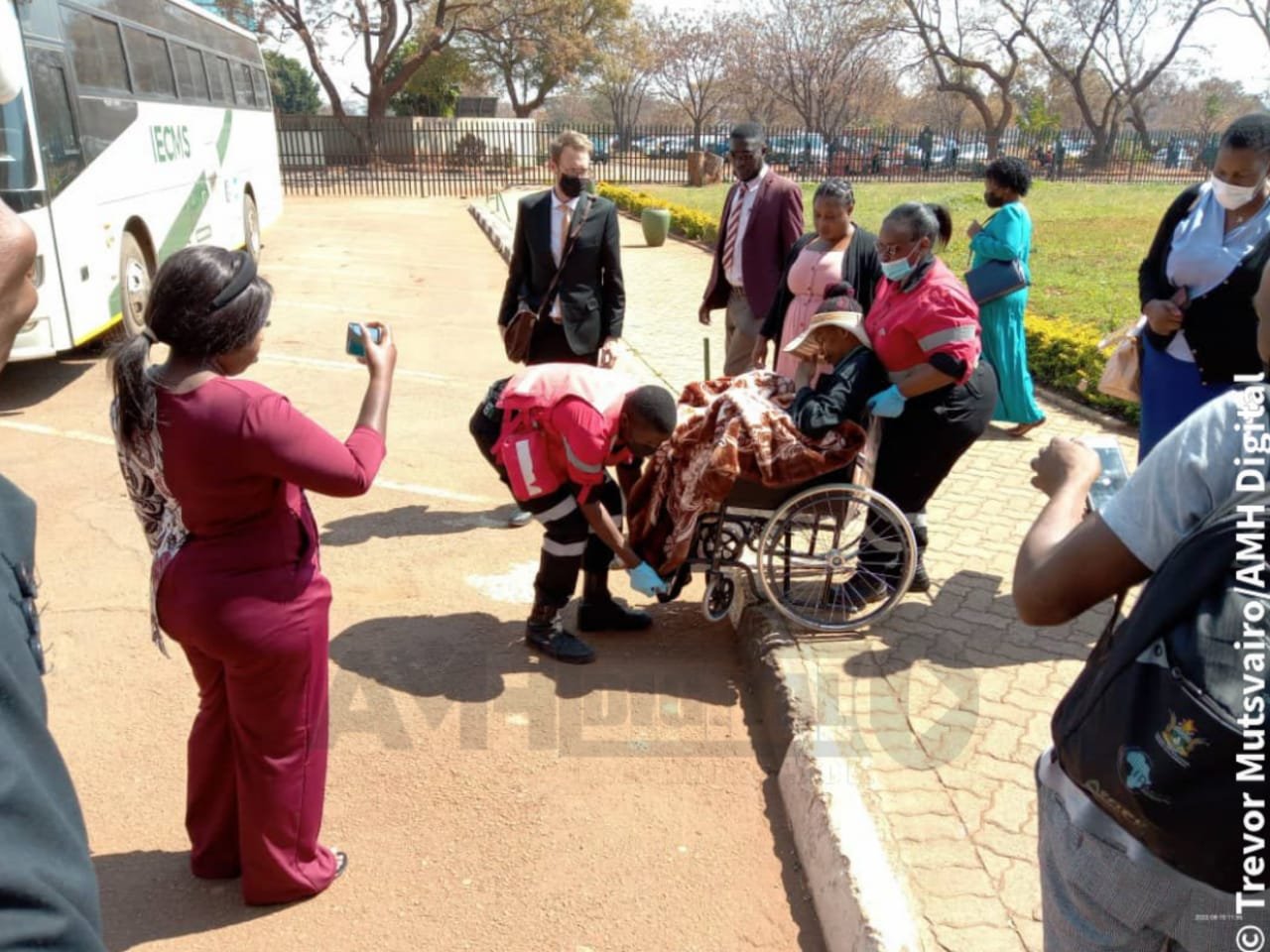 BY TREVOR MUTSVAIRO
VICE-President Constantino Chiwenga’s former wife, Marry Mubaiwa was yesterday denied entry into the courtroom on a stretcher before she was allowed in on a wheelchair.

Mubaiwa is facing a charge of assaulting a maid at Hellenic School in Borrowdale, Harare, in 2020.

The case was postponed to September 19 after it emerged that the presiding magistrate on the case was absent.

According to the State, Mubaiwa assaulted the maid, Delight Munyoro, following an altercation over the custody of the couple’s children.

Mubaiwa was last week issued with a warrant of arrest after failing to make it to the courtroom due to ill health.

Her lawyer, Beatrice Mtetwa told the court then that her client was too sick to climb the stairs to the courtroom.

Last week, Mubaiwa was meant to appear in court on a charge of attempting to kill Chiwenga.

Mubaiwa has applied for exception of the charges saying the Zimbabwe courts had no jurisdiction over the crime which allegedly occurred in neighbouring South Africa.