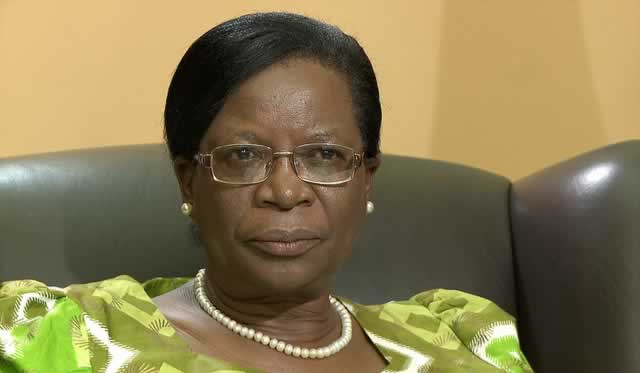 BY HARRIET CHIKANDIWA
FORMER Higher and Tertiary Education minister Olivia Muchena will today launch a book for aspiring politicians titled: Next Generation African Political Leaders: The Power of Preparation, at a Harare hotel.

In a statement yesterday, publishers Africa Olea said the book was intended to provide concise reference to the practicalities of public office, life and leadership.

“It is short and easy to understand as an illustrated work of simple English prose. Infographics are used throughout to ease the learning process,” the publishers said.

“The book was a response to uniquely African challenges encountered when entering politics without training in leadership, politics and governance. Simultaneously, it counters commonly held perceptions of politics as a violent, evil and dirty game unsuitable for Christians and otherwise decent citizens.”

Muchena said, in the book, she shares the need for deliberate, intentional preparation for participation and service in politics and government particularly at leadership levels.

“I share a personal conviction, as a born-again believer, that it is desirable, imperative and possible for Christians to be salt and light in politics and government. This will help them to avoid dangers borne out of zeal without knowledge. Speaking from personal experience, I can confirm that in politics, people do perish because of lack of knowledge,” she said.

Muchena once served as Science and Technology Development minister as well as Women’s Affairs minister. She was part of the so-called former Vice- President Joice Mujuru’s loyalists who were fired from government by the late Robert Mugabe in 2014.