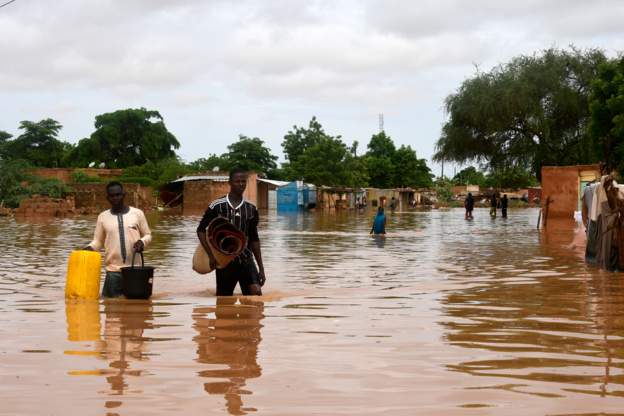 BY STEPHEN CHADENGA
THE Department of Civil Protection has set up four evacuation centres in Gweru to accommodate residents who recently fell victim to flash floods after the city received heavy rains in the past few days.

The affected families fled  their homes due to flooding which left a trail of destruction in most parts of the city.

Residents have blamed council for allocating them residential stands in wetlands and failing to provide adequate
drainage.