Mugabe to address the nation on ZBC TV

Zimbabwe’s President Robert Mugabe is to make a live television address this evening, state television announced, as the veteran leader faced the apparent end of his 37-year rule.

“President RG Mugabe to address the nation live from State House tonight. Please stay tuned,” said a ticker announcement on the Zimbabwe Broadcasting Corporation channel.It is expected that he will announce his resignation as demanded by the army generals. A ZBC outside broadcast van is already in position. 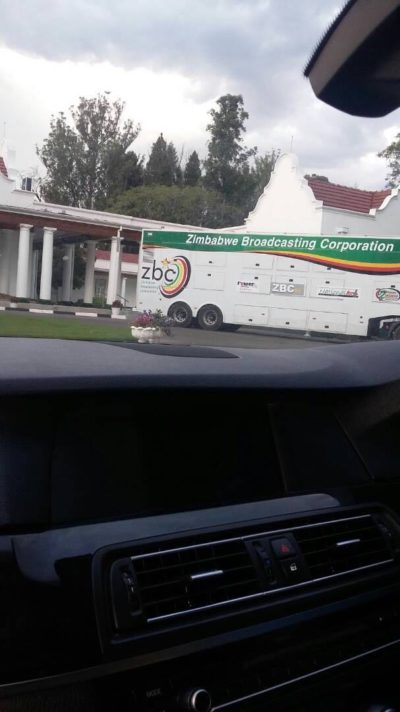