Mugabe daughter in gold mine wrangle 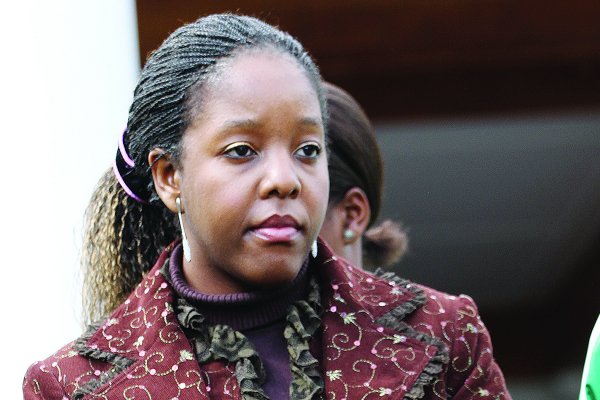 Bona, who owns Confidence Mining (Pvt) Ltd, has filed an urgent chamber application at the High Court seeking a Spoliation order to stop the Chinese miner from taking over her claim.

In her founding affidavit, Bona who is represented by Chivore Dzingirai Group of Lawyers submitted that Confidence Mining Company was carrying out mining operations at Smithfield Farm in Mazowe after being granted a special grant by the Ministry of Mines and Mining Development, sometime in 2016.

Bona then installed a gold mill at the farm. It is alleged on December 3, TianBao came with police and threatened to unlawfully take over the gold mill without a court order.

It is alleged TianBao executives and their accomplices said they were politically connected and could do whatever they wished. Bona submitted that TianBao produced a letter which purported to give them authority to evict her from the property.

Bona said the letter was not a court order and does not give the lawful right to evict her. She further said even if TianBao has the mining claims at the farm that does not at law entitle them to dispossess her of the gold mill or interfere with her operations.

TiaBao, which is represented by Ngwerume Attorneys is yet to respond to the summons.