ZANU PF yesterday said all inter-district meetings held across the country have endorsed President Emmerson Mnangagwa as the party’s leader and presidential candidate for the 2023 general elections. 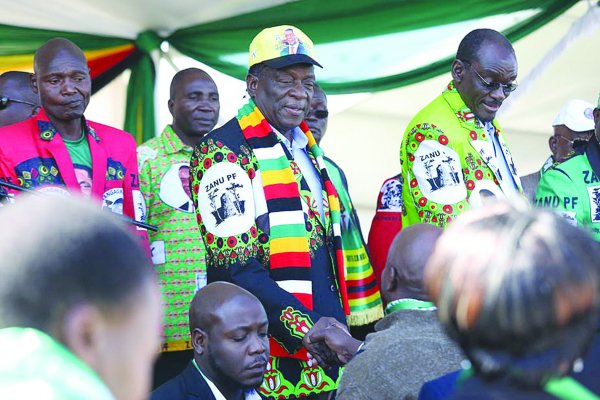 Khaya Moyo said Mnangagwa emphasised that the politburo meeting was aimed at building a consensus on topical issues to be reported to the central committee which is scheduled to meet today.

He added: “Politburo committee member advocate Jacob Mudenda, on behalf of the secretary of legal affairs, presented the draft central committee report page by page covering an array and analysis on all party activities sector by sector including the political, economic and social matters.”

He said about 6 000 delegates will attend the conference and the party had extended invitations to a number of affiliates.