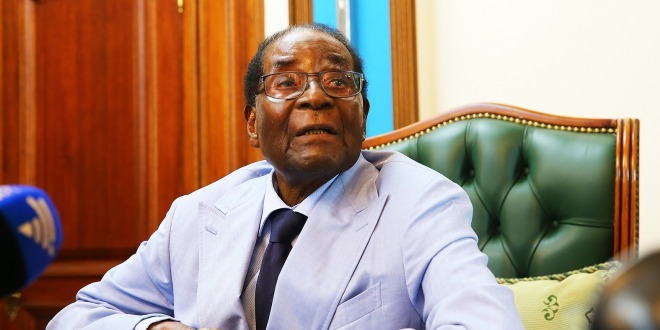 In his first interview since his resignation, Mugabe claimed he was forced out through a military coup and accused Mnangagwa of betraying him.

“I don’t hate him (Mnangagwa). I brought him into government. Emmerson is improper where he is. He is illegal,” Mugabe said.

Mugabe admitted that there were times they conducted government business wrongly, but insisted that this did not justify his forced removal from power.

Mugabe at his private birthday party last month hinted that Mnangagwa had called him seeking an urgent meeting.

Churches, civil organisations and some members of the G40 faction have also been pushing for Mugabe and Mnangagwa to meet and patch up their differences, following reports that the former Zanu PF leader was mulling joining opposition politics, particularly the newly-formed National Patriotic Front.

Mugabe scoffed at suggestions that he should take a cue from former South African leader Jacob Zuma who, after being booted out and replaced by Cyril Ramaphosa, continued to support the ruling ANC party in all its programmes. The former President said his situation with Zuma was different because the latter lost in an election, not a military coup like was the case in Zimbabwe.