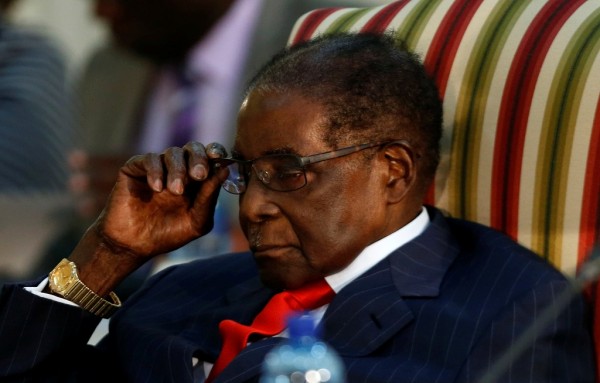 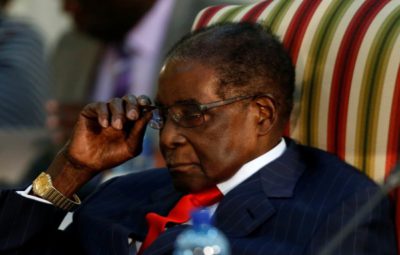 The speaker of parliament Jacob Medenda accepted the motion describing it as a first and major step towards the democratisation of the country.

The speaker immediately adjourned the House of Assembly and asked parliament to move to the Harare International Conference Centre for a joint sitting as the parliament building failed to accommodate the joint seating where all the legislators from both houses pitched up.

Thousands of Zimbabweans who have been picketing outside the parliament building also took the short march through the City to the HICC.

Parliamentary analysts have indicated to ZimEye.com that the joint seating may proceed through the night to the early hours of the morning.

Parliamentarians from both the ruling party and the opposition have vowed to stay put and see the process through.

Analysts claim that the process may run up to Wednesday morning on condition President Robert Mugabe does not give undue resistance to the process.

Mugabe is accused of allowing his wife to “usurp” power and of being too old to rule. He has been in charge since the end of white minority rule in 1980, but the military moved in last week after he fired his deputy and appeared to position his unpopular wife to succeed him.