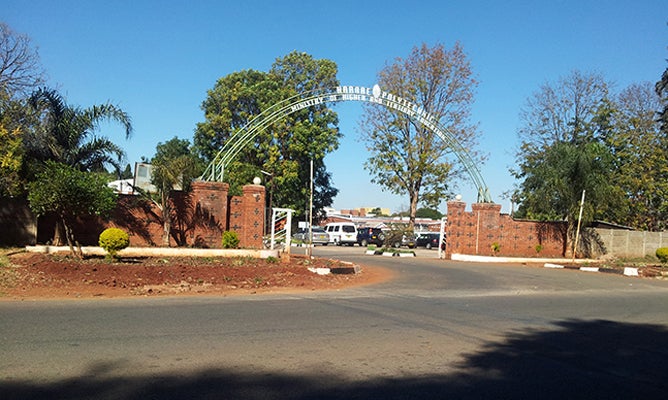 Harare Polytechnic students have been asked to vacate their hostels to accommodate mourners coming for former President Robert Mugabe’s burial.

The students said they were addressed by the dean of students, Cosmas Shiridzinomwa yesterday and were instructed to leave the hostels before 6am today and return on Tuesday when learning commences.

“We will be given transport money to go back home and an allowance to return to school on Tuesday when learning commences,” one of the students told NewsDay.

On Tuesday, University of Zimbabwe students resisted a similar move, forcing the institution to reverse the decision. Contacted for comment, Shiridzinomwa referred questions to college principal Tafadzwa Mudondo, who was said to be in a meeting.