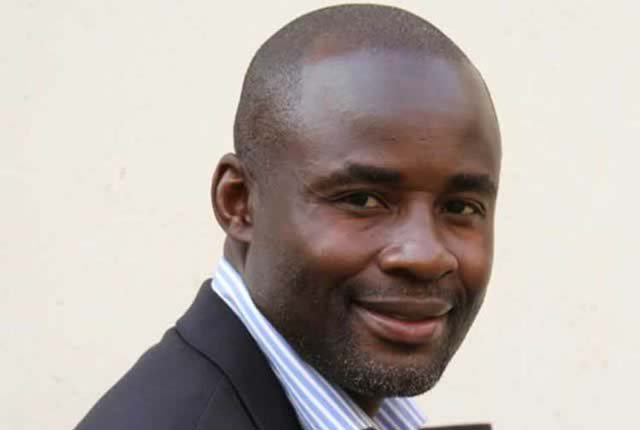 FORMER President Robert Mugabe yesterday failed to turn up to Parliament after being summoned to give oral evidence on the missing $15 billion diamond revenue, which he alluded to in 2016. Parliament then summoned him again to appear before the Portfolio Committee on Mines and Energy on Monday.

Committee chairperson, Temba Mliswa told journalists that Mugabe’s no-show could have been due to old age.

“In view of the time, we have resolved that we will write to Mugabe to appear before us next Monday at 2pm, taking into cognisance the fact that 9am was too early because when he was in office, he would do Cabinet meetings late in the afternoon at 2pm,” he said.

Mugabe, who stepped down from power last November following a military intervention, turned 94 in February.

The Norton legislator said by inviting Mugabe to appear before the committee, they did not intend to humiliate him.

“We expect him to have time to appear before Parliament. We do not expect to get co-operation from him, but Parliament has power to summon anyone. For us, to expect Mugabe at 9am am was a bit hardcore,” he said.

“I think he will comply because he is a man who understands the Constitution and he is our statesman.”

A letter to Mugabe from Parliament written by deputy clerk, Nomasonto Sunga and copied to the Speaker of the National Assembly read: “The purpose is for you to brief the committee on the alleged loss of $15 billion in diamond revenue and the context in which you are alleged to have said that statement. The mines committee believes you may have useful information for the committee to conclude its report.”

Mugabe had not communicated to Parliament whether he would attend the hearing.

Southern Africa Parliamentary Support Trust (Sapst) executive director, John Makamure said part 111 of the Privileges, Immunities and Powers of Parliament Act empowered committees to summon any person to appear before them and produce any documents required.

He said the Act also lists offences such as prevarication during questioning, presenting false information, tampering with, threatening or unduly influencing any person with regards to the evidence, and publishing defamatory statements about a member as offences.

“If he (Mugabe) refuses to be examined, the committee has to move a motion requesting the Speaker to set up a privileges committee to investigate Mugabe’s conduct.

The committee will report to the House and if found guilty and the report is adopted, Mugabe stands charged with contempt of Parliament. The committee will also recommend the level of a fine. They cannot impose a criminal penalty,” Makamure said.

He said if Parliament is dissolved before the matter is concluded, then it falls away.