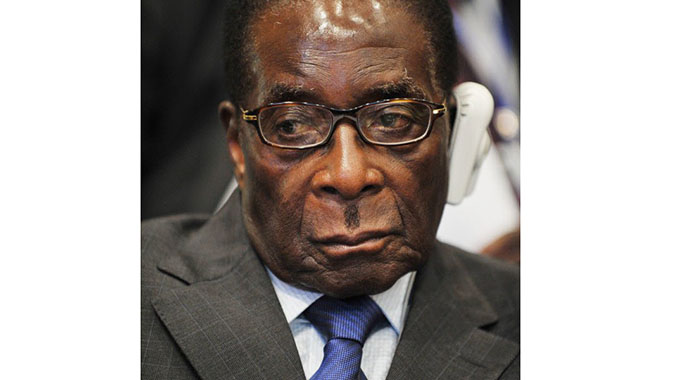 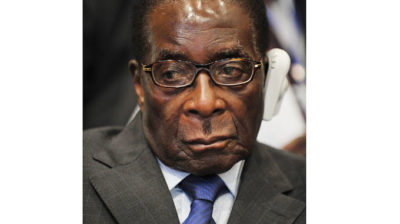 In summons filed at the High Court, the seed company accused Gushungo Holdings of failing to abide by the terms of their verbal payment plan made in July 2015 following delivery of the seed.

“In July 2015, the parties (Seed Potato and Gushungo Holdings) entered into a verbal agreement in terms of which plaintiff (Seed Potato) was to supply to defendant (Gushungo Holdings), stock of potato seed on credit at a unit cost of $30 per pocket,” the firm said in its declaration.

Seed Potato said among the farms that received the seed were Mwenewazvo, Gushungo Dairy, Highfield, Vusumuzi, Kaseplan and Iron Mask.

“Accordingly, defendant currently owes the balance in the sum of $174 193, exclusive of interest. Despite several demands, defendant has neglected, failed and/or refused to pay plaintiff the sum of its indebtedness,” it said.

Mugabe’s firm has not yet entered appearance to defend, but had been given 10 days within which to respond to the litigation.

According to the court papers, Nhari and Zirebwa allegedly signed a deed suretyship and bound themselves as co-principal debtors to the former First Family’s rented premises, where Alpha Omega Dairy was supposed to pay $442 every month.

Last month, Grace Mugabe, who is embroiled in a land dispute with small-scale gold miners in Mazowe, was again taken to court by two miners, who are demanding $100 000 for alleged defamation of character.