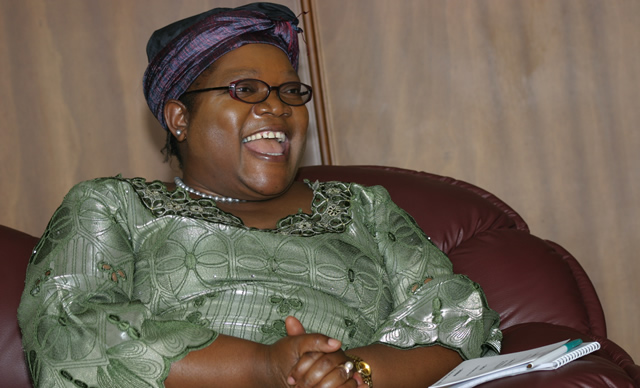 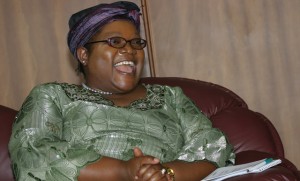 Mugabe was forced to resign by the military last week after seizing power from him.

The Army defended the “soft coup” against Mugabe by saying that they wanted to weed out criminals surrounding the former aged leader.

The military also said they were doing this to avoid political and social unrest which was going to happen as a result of the power struggles that had reached unprecedented levels within the ruling party.

Mugabe and the military held some closed door negotiations which resulted in the aged leader resigning last week Tuesday.

But up to now the contents of the negotiations and the deal which the parties agreed on have not been made public.

In an interview in Harare at the weekend, Gift Nyandoro the NPP secretary general said the deal which led to Mugabe resigning should “immediately” be made public.

“If the news that Mugabe was offered $10 million lump sum payment, full salary, medical cover, security as well as protection of his private properties as part of the deal that led to his resignation are true, then Zimbabwe is doomed,” said Nyandoro.

“Citizens were supposed to be consulted before such a fraudulent deal was concluded and it is not too late though, that Mnangagwa owes the people a proper dissection of the contents of the deal and we are therefore urging Zimbabweans to demand the terms of Mugabe’s resignation deal because it is their constitutional right to know and understand the economic implications of the deal,” said Nyandoro.

NPP said people should not expect anything new from Mnangagwa’s “new” government which the party doubted that it would respect and observe human rights.

“A leopard will never change its spots – Mugabe and Mnangagwa are the same,” he said.

“Truth and reconciliation is one of the vehicles that can heal the nation and we are saying Mnangagwa should prove to the nation that he respects human rights by making investigating all the atrocities that were committed by the state because the  sharp vengeful passions haboured by those who lost their friends and relatives in Gukurahundi and elections violence can only be quenched by a truth and reconciliation programme,” said Nyandoro.