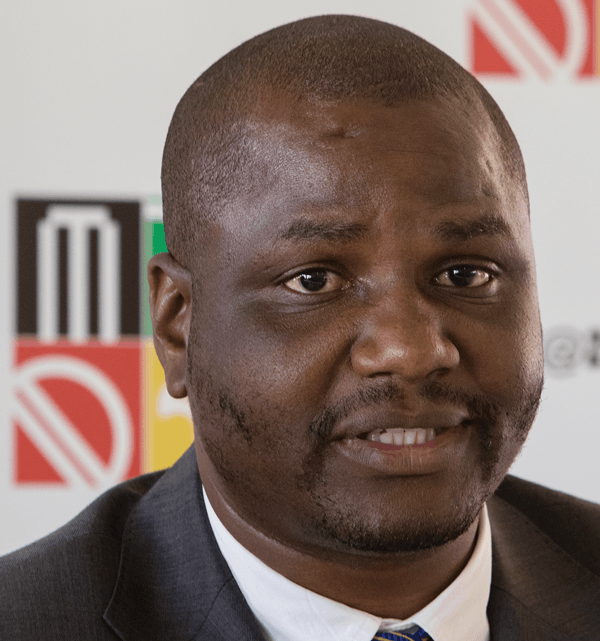 Despite enduring arguably the worst year in its history, Zimbabwe Cricket (ZC) has ironically emerged stronger and ready to take the game to the next level.

This was said by ZC board chairperson Tavengwa Mukuhlani during the ZC annual general meeting (AGM) this Tuesday held on an online platform in a first for the organisation.

Presenting the chairman’s report, he bemoaned the suspension of Zimbabwe’s membership by the International Cricket Council (ICC) and the coronavirus pandemic as the biggest challenges that ZC faced during the 2019/20 season.

“Having ended as badly as it started, the period under review has without any doubt been ZC’s annus horribilis,” Mukuhlani said.

“From the game teetering on the brink of collapse to a global health crisis on a scale not seen in over a century, 2019/20 should probably go down in history as a massive write-off.”

The suspension of Zimbabwe’s membership over what the ICC had deemed as government interference in ZC’s affairs inevitably saw Zimbabwe missing out on both the women’s and men’s ICC T20 World Cup Qualifier 2019 tournaments.

“Needless to say, the consequences of suspension were dire, with ICC funding to ZC frozen and representative teams from Zimbabwe not allowed to take part in any ICC events,” Mukuhlani said.

“Players and staff had to bear the brunt of the suspension as they had to go for almost six months without their salaries and match fees, while the uncertainty surrounding the local game and their means of livelihood surely hit them hard.”

The chairperson also lamented the devastating effects of the coronavirus pandemic that forced ZC to void the 2019/20 domestic season and resulted in international tours being postponed.

“When we thought the worst was over, then came the coronavirus pandemic that plunged the world into a crisis like no other, with millions infected and hundreds of thousands succumbing to the respiratory disease,” Mukuhlani said.

“The pandemic caused the most significant disruption to the worldwide sporting calendar since World War II that saw international series being postponed and major tournaments being thrown into doubt.

“For us, it was a devastating blow, messing up what would have been a fairly busy calendar for Zimbabwe — something we desperately needed after enduring a terrible start to 2019/20.”

Despite facing such a difficult year, ZC emerged in a much stronger financial position having managed to nearly pay off its legacy debts amounting to US$27 million.

“At the close of the just-ended financial year, we had whittled the US$27 million legacy debt down to US$1 million, in the process breaking the chains that had enslaved our organisation to an unending cycle of financial troubles.”

The repaid amounts included the US$6 million obligation to the ICC as well as the loans worth up to $10 million that were housed under the Zimbabwe Asset Management Company (ZAMCO).

“You will probably recall that when I was first elected as ZC chairperson in 2015, I made it clear that my board’s top priority would be to address our game’s perennial viability challenges and to forge a sustainable financial and cricket future for our country,” Mukuhlani said.

“That required us to implement an intricate debt resolution plan which ultimately saw us engaging ZAMCO to assume ZC’s debts which had been choking the organisation because of high interest rates.

“Under the arrangement, we were supposed to settle the ZAMCO obligations by 2023, but as we take stock of the period under review, I am proud to report that — a whole three years earlier — ZC is nearly debt-free.”

The audited financial reports were adopted during the virtual AGM.

Looking ahead, with the huge debts now cleared, Mukuhlani said ZC would be turning its full attention to the revival of club cricket and the re-establishment of a national academy.

Apart from revitalising first-class cricket in the country, a provincial women’s competition was also on the cards.

“. . . having successfully navigated a 2019/20 that threw suspension, financial troubles, a deadly virus and everything bad at us, I find pleasure in reflecting on how ZC managed to cope with such a myriad of challenges to emerge in a much stronger position,” Makoni said in his report during the virtual AGM.

“Indeed, the beauty of the mess — an oxymoron if ever there was one — was our ability to make the most of the difficult situation.

“This would not have been possible without the commitment, hard work and massive sacrifices made by our management and staff who had to face layoffs, take pay cuts and operate within shoe-string budgets to ensure cricket continued being played at all levels.

“The difficulties we faced — and conquered — in 2019/20 could only prepare us for a better future.
“As we all know, domestic competitions are seen by the cricket world as the barometer of the game’s health.

“We are, therefore, going to strengthen our domestic competitions and our entire pathway to ensure that in the end our national teams, both male and female, are very competitive and capable of qualifying for and doing well at the major global tournaments.”