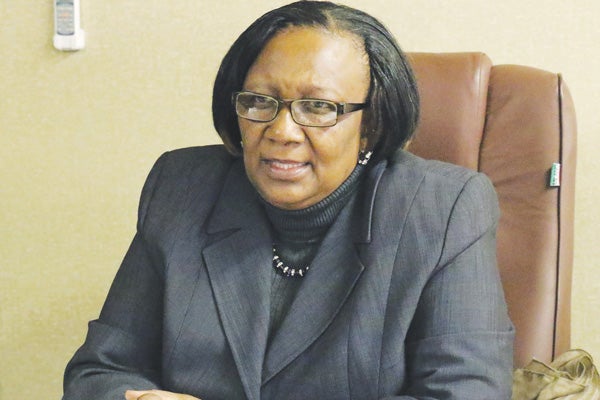 FORMER Environment, tourism and Hospitality Industry minister Priscah Mupfumira, who is detained at the Chikurubi Female Prison on charges of criminal abuse of office after she allegedly swindled the National Social Security Authority (Nssa) of over US$95 million, has approached the Supreme Court for bail after her attempt at the High Court hit a snag last week.

High Court judge Justice Erica Ndewere dismissed Mupfumira’s bail bid on the basis that there are compelling reasons justifying her continued incarceration, including that as a former Cabinet minister she was a flight risk and could interfere with witnesses.

Mupfumira, who is also Senator for Mashonaland West Province, was remanded in custody in July after acting Chief Magistrate, Munamato Mutevedzi, upheld Prosecutor-General, Kumbirai Hodzi’s certificate which ensured she was further detained for 21 days without applying for bail.

But in her submissions before the Supreme Court through her lawyers Chinyama and Partners, Mupfumira maintained that the State’s evidence against her was weak, adding the High Court, had erred in many respects when it denied her a chance to be tried out of custody.

“The court a quo (High Court) wrongly accepted and relied on bald allegations made by the investigating officer which were not backed by any cogent evidence, contrary to the principle long established in applications of this nature,” the lawyers said, adding that Justice Ndewere also erred and committed a gross irregularity when she sanctioned investigative detention that has since been outlawed in bail regime currently in force.

“The court a quo further erred and misdirected itself when it departed from the mandatory provisions enshrined in section 70 (1) (a) of the Constitution of Zimbabwe Amendment (No 20) 2013, which guarantees the right to be presumed innocent until proven guilty. The court a quo further erred in holding that they were compelling reasons to justify the applicant’s continued stay in custody which could not be cured by conditions,” they said.