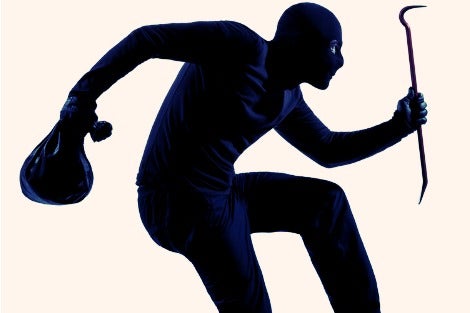 Bulawayo residents have raised concern over the increase in armed robberies taking place in the central business district (CBD) in broad daylight.

The knife-wielding robbers corner residents walking in secluded areas in the CBD and force them to surrender all their valuables and speed off in getaway cars.

Residents said although the police have apprehended a number of suspects, more needs to be done to protect lives and property.

“We have received cases of knife-wielding robbers in the city’s central business district,” he said.

A resident who spoke to Southern Eye said he was robbed of his laptop, US$150 and mobile phone just after parking his car in the CBD.

In yet another incident, a student was reportedly robbed of his mobile phone and $20 while disembarking from a commuter omnibus by knife-brandishing thieves
who then drove off in their getaway car.

In another case, two men were recently attacked and robbed of $500 in similar fashion in the CBD.