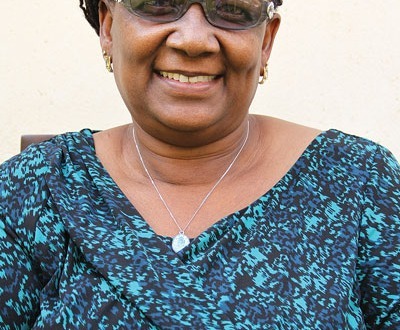 THE trial of former Public Service minister Priscah Mupfumira, who is jointly charged for graft with former ministry secretary Ngoni Masoka, on two counts of criminal abuse of office continued yesterday with the duo applying for recusal of the chief magistrate Munamato Mutevedzi from the case.

The State alleges that Mupfumira and Masoka secured US$90 000 from the National Social Security Authority (NSSA) and purchased personal vehicles.

The State also alleges that on another account, Mupfumira used State funds for air tickets and upkeep of her personal aides to attend her daughter’s wedding in South Africa.

In their application to have Mutevedzi recused, Mupfumira and Masoka, through their lawyers Thembinkosi Magwaliba and Advocate Sylvester Hashiti argued that Mutevedzi had formulated a reasonable suspicion that the accused had indeed committed the offence on their initial remand
hearing.

Mutevedzi also dismissed the duo’s application for postponement of trial yesterday since their lawyers had to attend to another case at the Supreme Court.

Mupfumira faces several charges of criminial abuse of office including a case involving US$94 million that went missing from a NSSA pension fund.

In another case of criminal abuse of office which is before the courts, Mupfumira and Barnabas Matongere, former NSSA contribution and collections officer, allegedly paid US$3,5 million to Drawcard Enterprises, a local land developing company towards the construction of low housing units in Gweru, in a project spearheaded by Mupfumira.
Jonathan Chingwinyiso and Tafara Chirambira appeared for the State.