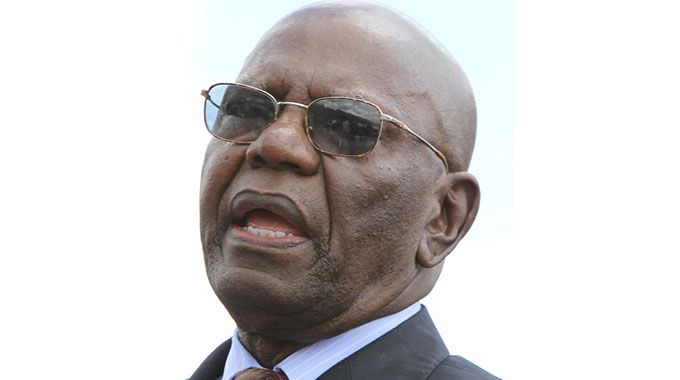 Mr Mutasa reportedly wrote to Zanu-PF pledging to work with the new leadership, saying he remained Zanu-PF at heart.

Despite expulsion three years ago, Mr Mutasa said he was ready to start on a fresh page and work for the development of the party and nation.

Zanu-PF Secretary for Administration Cde Obert Mpofu confirmed the development, saying the ruling party would make a decision on the application.

Cde Mpofu said the party will decide on other applications by several others aligned to the G40 cabal who were expelled last year.

“I can confirm receiving a note from Cde Mutasa,” he said.

“We will sit down and consider his request. I can also confirm that quite a number of former Zanu-PF members are coming back home. They have written to us seeking re-admission into the ruling party.

“We are dealing with the issues to ensure we accommodate them.” 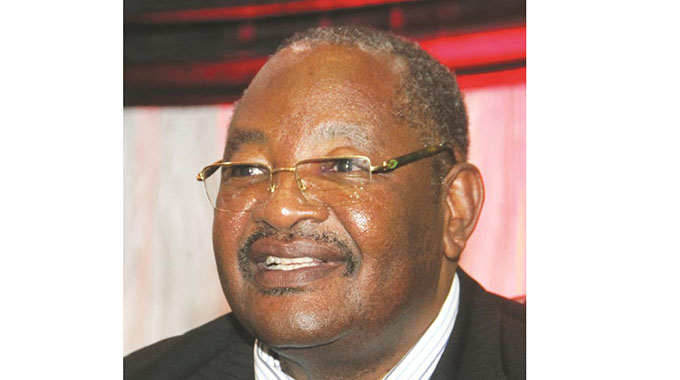 Among the ex-members who are seeking re-admission are Walter Mzembi, Makhosini Hlongwane, Kudzanai Chipanga and Anastancia Ndlovu.

Mr Mutasa pledged to work with the new dispensation in the event that he was readmitted.

He also pledged to serve the party even if it lost the harmonised election.

Mr Mutasa was expelled from Zanu-PF together with Mr Temba Mliswa on various charges, including undermining the party and its leadership.

He was expelled together with Hlongwane, Mzembi and Ndlovu.

The group was expelled from the party and recalled from Parliament for usurping Executive, roles using their proximity to the former First Family.

In a letter to President Mnangagwa, Chipanga said he knew no other political home other than Zanu-PF.

Chipanga admitted his actions had “gone against the dictates of the revolutionary party’s ideology”.

“I am very humbled to write to apologise and do hereby beg for re-admission into the party,” he said.

“I know very well that I cannot alter what I did, it pains me that I have caused a mar in my record.

“I have learnt from my previous mistakes. I am still a young person prone to mistakes and I am still learning the ropes of life. As such, I deeply regret my actions and conduct. I am very sorry to the rank and file of the party for the troubles I caused during my tenure as Secretary for Youth Affairs.

“Words alone cannot express my deep regrets for my actions. I humbly request for the party leadership to kindly overlook my mistakes and forgive me. Your Excellency, I beseech you to pardon me and re-admit me as an ordinary card-carrying member.

“I know no other party other than Zanu-PF. It pains me to be cast outside the party. After going through this letter, I believe you will find room to forgive me.”