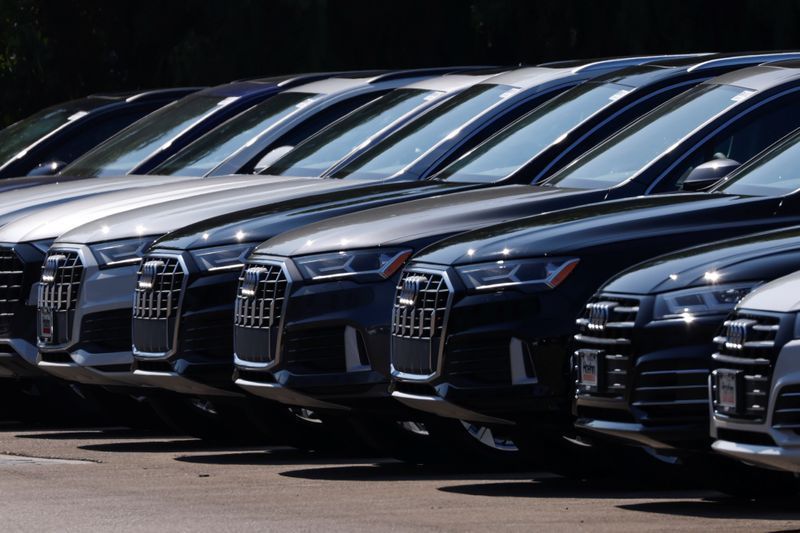 BY NHAU MANGIRAZI
A 29-YEAR-OLD man from Mutoko yesterday appeared in court for stealing a car to impress his “high-class” girlfriend.

Tinashe Nyambuya (29) of Mungate village under Chief Chinamhora appeared before magistrate Elijah Sibanda to answer to theft charges, and was denied bail.

According to the State, Nyambuya, on January 31, visited Anesu Cheke, a managing director at Tropical Meats in Mutoko, and pretended to be a traditional healer who could protect her from being bewitched.

On February 1, Nyambuya went with Cheke to Mutemwa Mountain for a cleansing ceremony using her car.

She parked the car at the foot of the mountain and Nyambuya advised her to leave all her belongings, including car keys in the vehicle.

He covered her with a piece of blanket and told her not to uncover herself until he told her to do so.

Nyambuya went down the mountain and drove away.

Cheke reported the matter to police, leading to Nyambuya’s arrest.

In court, Nyambuya told the court that he stole the car to impress his girlfriend.

‘‘Your worship, it is true that I stole the car as I wanted to impress my girlfriend called Beauty who is of high class. I went with her at Murehwa business centre,’’ Nyambuya said.

Nathan Mujuru appeared for the State.