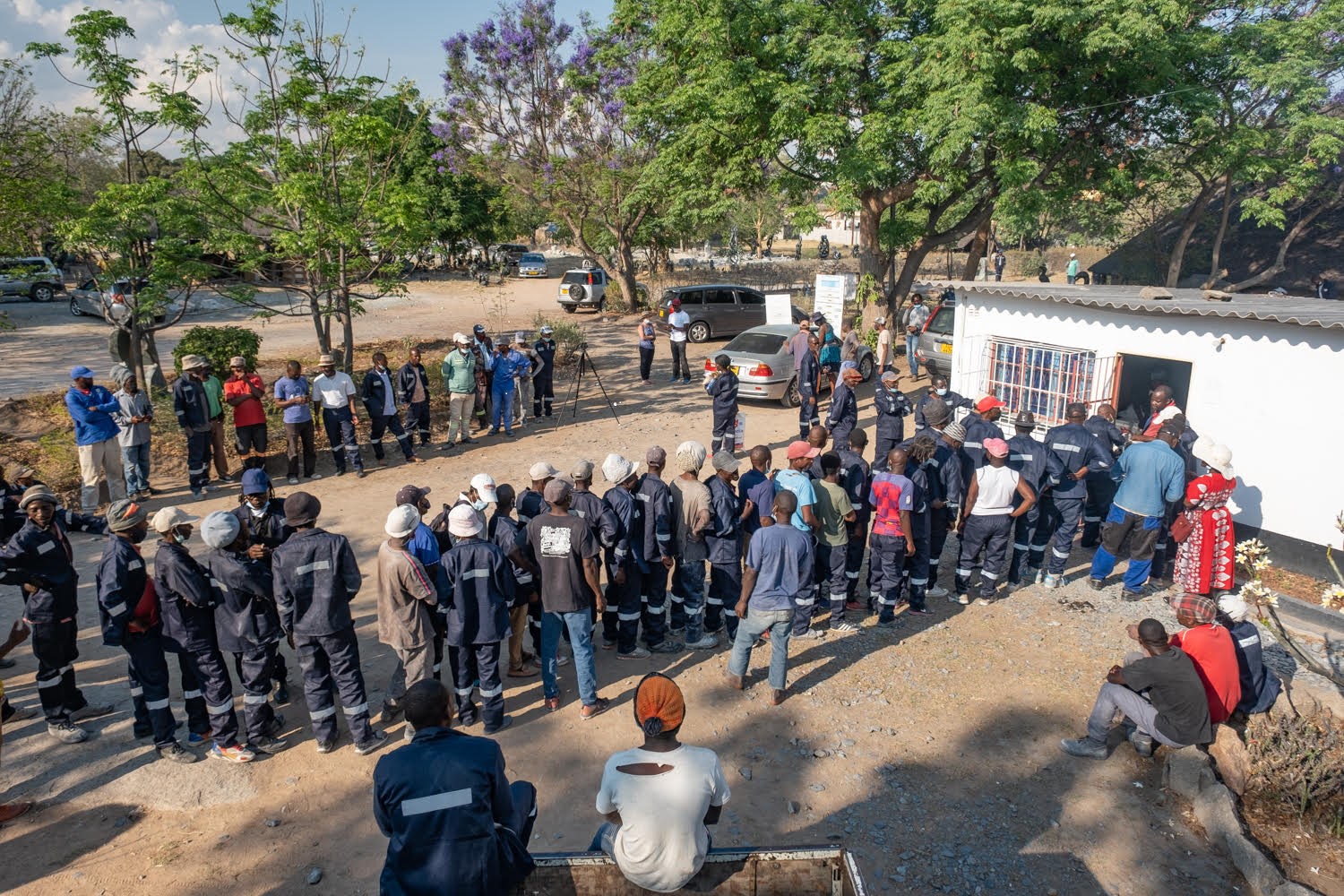 The Hand Up Stone project spokesperson Bradford told NewsDay Life & Style that the curatorship of 100 pieces each valued at US$200 was done at Chitungwiza Arts Centre, Tengenenge in Guruve, Hatfield, Chapungu and Tafara.

“We have the biggest strategic plan of motivating artists in Zimbabwe.

“So, we had to open a competition for all interested artists in Zimbabwe to raise funds for Chitungwiza Arts Centre. There will be a panel of four judges to decide the winner,” she said.

“We will be doing some improvements to the Chitungwiza Art Centre starting this February.

“This will be phase two as we continue to raise more and more money for the art centre.”

She added: “On Tuesday we were at Tengenenge and Mvurwi in Mashonaland Central province. We were back in Harare on Wednesday to visit Tafara, Hatfield and Chapungu while on Thursday we were in Chitungwiza.”

“The 100 pieces are an exceptional range that will display Zimbabwean Shona sculpture creativity when sold in the United States of America.”

Bradford said the first phase of the project saw the construction of a gazebo to shelter female artists, the sinking of a borehole, installation of a solar system, and donation of safety clothing at the Chitungwiza Art Centre courtesy of profits from the stone art auctions which were done in South Africa.