Zimbabweans from diverse backgrounds have projected a prosperous 2021, pinning their hopes on economic stability whose foundations were laid in the second-half of last year.

Since June 2020, prices of basic commodities have remained largely stable and inflation has been contained, a clear sign that the Government’s Transitional Stabilisation Programme (TSP) paid off.

Politicians, the business community, civil servants, traditional leaders and religious sects yesterday expressed optimism that this year would be a success and pledged to play their respective roles to ensure the country achieved an upper middle income economy by 2030.

National Constitutional Assembly (NCA) leader Professor Lovemore Madhuku said the country should consolidate the spirit of dialogue which was initiated by the Second Republic led by President Mnangagwa. 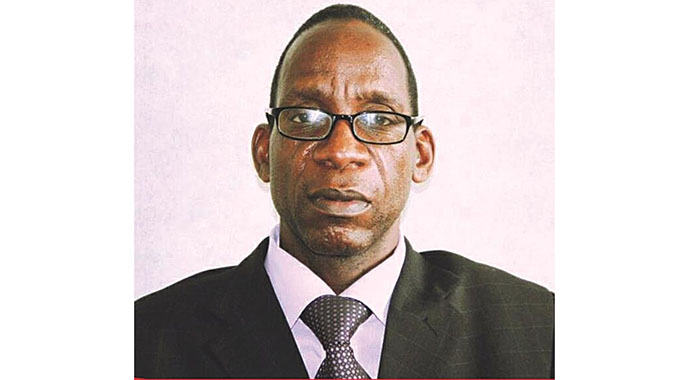 “The party is also looking forward to a year that brings political, economic and electoral reforms,” he said.

“Our hope is that inflation will continue to go down with infrastructure development projects being given attention. We need to continue focusing on projects such as the ongoing Chirundu-Beitbridge road rehabilitation programme.

“The other expectation is that the Tripartite Negotiation Forum (TNF) will come up with implementable resolutions which will assist the crafting of social contracts,” he said.

“The improvement of the economy should then translate into more income for workers. We are hopeful and confident that conditions for workers will improve,” he said. Grain Millers Association of Zimbabwe (GMAZ) chairman Mr Tafadzwa Musarara said in line with National Development Strategy 1 (NDS1), millers hoped to escalate import substitution programmes.

“We also want to assist in funding the purchase of grain by raising capital nearer time of harvest so that during delivery of grains, funds will be readily available for farmers,” he said.

President of the Chiefs Council Fortune Charumbira said the country should maintain the prevailing peace and stability.

“The country should build on the good rainy season. For years, the country has been experiencing erratic rains so we should utilise our natural resources.

“We urge politicians that politics should be a source of unity and stability that leads to development not destabilisation of the country. Infrastructural development should continue to be pursued,” he said.

Zimbabwe Amalgamated Council of Churches (ZACC) patron and leader Mr Jimaya Muduvuri said the church was praying to God to continue guiding Zimbabwe as it sought to achieve Vision 2030.

“God remembered our country in 2020 through currency stability. The year 2021 will be a miracle year for the people of Zimbabwe.

“While Covid-19 might be there, the Almighty will take care of us,” he said.

Council of Apostolic Church of Zimbabwe leader and founder of Ebenezer Holy Church Bishop Clement Chisango said they were praying against natural disasters such as Cylcone Chalane.

“The party continues to look forward to economic growth, peace and harmony as these are the pillars of development,” he said.

Cde Chinamasa said the party was also expecting a good working relationship with all stakeholders and the lifting of the illegal sanctions against the country.

“The lifting of the sanctions is key so that we can operate like any other country and access international finance. Covid-19 should also be a thing of the past while we also look forward to a good agricultural season.

“There should be an increase in exports from all sectors, in particular, the mining side,” he said.