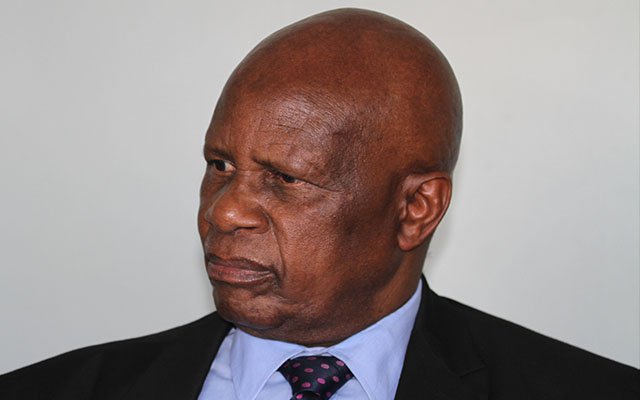 THE 2018 national budget, which will be the first major policy pronouncement under the administration of President Emmerson Mnangagwa, should cut on expenditure, while stemming huge losses incurred by state enterprises, among a raft of measures, economic analysts and business representatives have said. 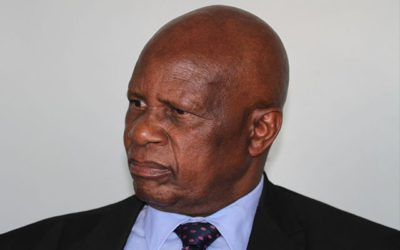 Presentation of the forthcoming budget, which was initially slated for November 23, and is now rescheduled for December 7, was delayed owing to circumstances surrounding the dramatic resignation of former president Robert Mugabe last week after ruling the southern African country for 37 years.

The budget is likely to be presented by interim Finance minster Patrick Chinamasa. Constitutional and Parliamentary watchdog Veritas has since said it would still be within the constitutional time limit if the budget statement is presented no later than January 30, 2018.

With employment costs gobbling up more than 90% of total government revenue, analysts have cautioned Mnangagwa’s new administration to rein on expenditure through the budget instrument, set to be tabled next month. Next year’s expenditure is projected at US$4,6 billion. Last year, Zimbabwe ran a budget deficit estimated at about US$1,4 billion.
Confederation of Zimbabwe Industries (CZI) president Sifelani Jabangwe said the forthcoming budget statement should focus on “cash budgeting”, as well as maintaining strict fiscal discipline.

“We do not have to spend what we do not have. That is what made us to be where we are,” Jabangwe said.“96% of our budget is going to salaries. That has to be revised.”

He said it was imperative to “deal with state enterprises which are draining the fiscus”.
Zimbabwe’s government, he said, should also consider “disposing some of those entities (parastatals) which are of no value”.

Former Economic Planning minister Tapiwa Mashakada said it was imperative for Mnangagwa’s government to adopt measures that would trim the widening trade deficit, which is now nearing US$2 billion.

“The budget should lay a new framework for good public financial management,” Mashakada prescribed. “There is need to ring fence the US$2 billion budget deficit by privatising some loss-making parastatals like Air Zimbabwe. These are budget stabilisation measures.”

He added that the next budget statement should also set the tone for the southern African country to “service its external debt”, as well as re-engage with the international community. Mashakada said the forthcoming budget should also focus on flushing all ghost workers from the civil service payroll.

Last year, the Civil Service Commission said government was being prejudiced at least US$21 million annually by millions of ghost workers on its payroll.

“Public sector ghost workers must go and government should pay bonuses to civil servants,” said Mashakada, highlighting that the forthcoming budget should “consolidate all state revenue and disband all revenue retention agencies that were created by Mugabe to siphon the Treasury and create a parallel economy.”

Mashakada also pointed to the bond note, which was introduced last year to trade at par with the United States dollar, saying that it should be scrapped when the next budget statement is presented.

This year, the bond note has lost significant value against other major currencies such as the greenback and South Africa’s rand.

“The next budget should also decommission the bond notes. The government should redollarise immediately,” he said.
Buy Zimbabwe excutive and economic analyst Oswell Binha said the forthcoming budget should commit significant resources to the health and infrastructure sectors.

‘The budget must move away from populist demands and entertain genuine national imperatives,” he said.

“This is an opportunity to develop a credible national budget structure which allocates resources prudently in line with regional proposals, for example 15% to health and 15% to infrastructure.”

“The Minister of Finance should ensure that our recurrent budget is drastically reduced with portfolio managers spending within means. The country has no money. We have thin resources which should not be spread widely,” he said.

“We have a budget deficit of US$1,5 billion, we consume what we don’t produce and produce what we don’t consume,” said Binha, adding that the previous government had an unrestrained “appetite for unbudgeted expenditure which presupposes that the country has unending fiscal space”.

The 2018 pre-budget strategy paper highlights that next year’s budget statement should focus on containing expenditure as well as restoring fiscal sustainability and discipline. Following the dissolution of cabinet this week, Patrick Chinamasa has been appointed as the interim Finance minister.

Chinamasa also presided over the same portfolio for close to five years under Mugabe’s last government.

In his inaugural speech as Zimbabwe’s new president last week, Mnangagwa outlined a raft of reforms his government would pursue to grow the fragile economy, which had shrunk under Mugabe’s rule.