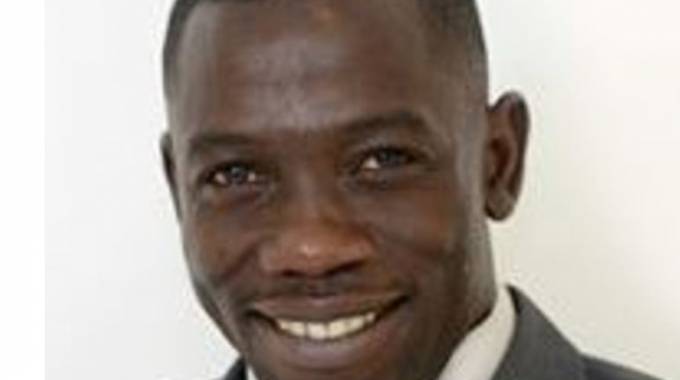 Yeukai Karengezeka Herald Correspondent
Newly-elected Chitungwiza mayor Councillor Gift Tsverere has vowed to transform the town through the implementation of sound policies. The 35-year-old from Ward 22 said this after taking his oath at Chitungwiza Municipality head office on Tuesday.

“I am aware that some of my predecessors failed to deliver on residents’ expectations for various reasons. I will not be a failure like them because I am a results-oriented person.”

Clr Tsverere said he will closely work with councillors and council management to ensure the local authority offers quality service.

“From past experience, Chitungwiza has suffered due to incompetent councillors who were not able to fully understand the Urban Councils Act and other Acts, which support the operations of local authority,” he said.

“I have the necessary skills required to do the job. I understand laws governing local authorities and together with other councillors we will make necessary resolutions and ensure they are implemented.”

In his acceptance speech, Clr Tsverere promised residents that he will improve infrastructure in Chitungwiza to attract investors.

“Chitungwiza, like any other town in Africa, is faced with rapid population growth, which is putting pressure on the few available resources,” he said.

“Many suburbs, commonly known as extensions are not serviced and have challenges of entitlement due to the difficult procedure to obtain land title.

Clr Tsverere said workers should be paid on time to improve service delivery.
“Improvement in service delivery attracts revenue through rents and rates payment by home owners and commercial properties,” he said.

Clr Tsverere promised that council will work hard to ensure that major problems relating to sewer, water, potholes and streetlights are addressed.

He said his council will not tolerate any form of corruption.
Clr Tsverere holds a master’s degree in Public Policy and Practice from the University of Greenwich in the United Kingdom and a Bsc Honours Degree in Development Studies from Bindura University of Science Education (BUSE).
At BUSE, he was the Student Representative Council president.

Clr Tsverere worked for Econet’s subsidiary Higherlife Foundation, but later left for South Africa to work as a research assistant with the African Democratic Institute.