Christmas is coming, and with it, a well-deserved vacation for people all over the world. This year, in turn, it won’t be filled with browsing through Christmas markets while sipping mulled wine – in most countries, these events won’t even take place, not to mention New Year’s parties, that, even if they’ll be held, will have limited numbers of participants.

This means that we’re in for a series of long evenings spent at home for this year’s holiday season. And what better way to spend our time than playing some fun and easy games at the JackpotCity online casino? Microgaming, the software provider behind the JackpotCity, has recently added more games to its library to make sure we have new titles to explore this winter.

deadmau5 is a Canadian DJ and producer who has a long and fruitful career behind him. This year, the time has come for him to step into the world of slot machines, too.

deadmau5 is a five-reel, three-row slot machine with 243 ways to win, and features like Rolling Reels and Drop the Wilds. What makes it stand out is its soundtrack: the game’s music features tracks signed by the superstar DJ himself. 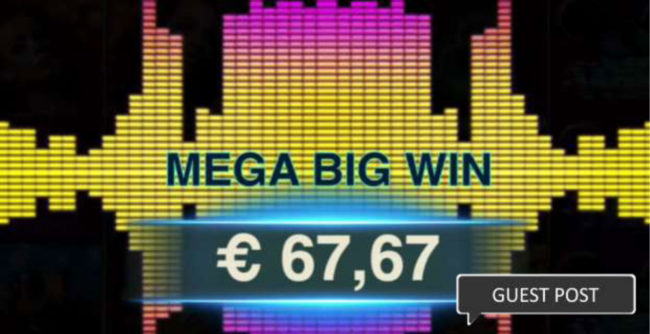 Another new game recently launched by the developer is Tiki Reward, another five-reel, three-row game – but this time with a warm and sunny Hawaiian theme. The game comes with an interesting mechanic, colorful jackpots, and loads of free spins. It’s a fun little game, the perfect reminder of summer.

A Tale of Elves

Microgaming is getting into the holiday spirit with A Tale of Elves, a slot machine with a traditional Christmas theme. As its name suggests, its reels are filled with elves – Santa’s little helpers – on its reels. The Old Man himself is also joining the party: Santa is acting as a Scatter symbol, paying out bonuses and triggering free spins as a gift.

The game comes with goodies like stacked wilds and various bonuses. While it doesn’t bring anything new to the table, it’s the perfect casual game to get you into the holiday spirit. 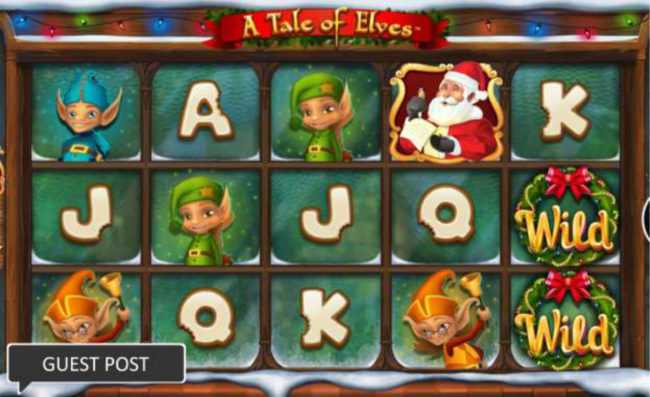 A game inspired by one of the most famous emperors of Ancient Rome, Augustus has beautiful visuals, stacked wilds, extra-large symbols, and one feature that sets it apart: coin collector bonuses. Each reel has two coin spaces above it. When a coin lands on the reel, it’s “collected” – when two coins are collected, the reel turns into a Wild Reel. 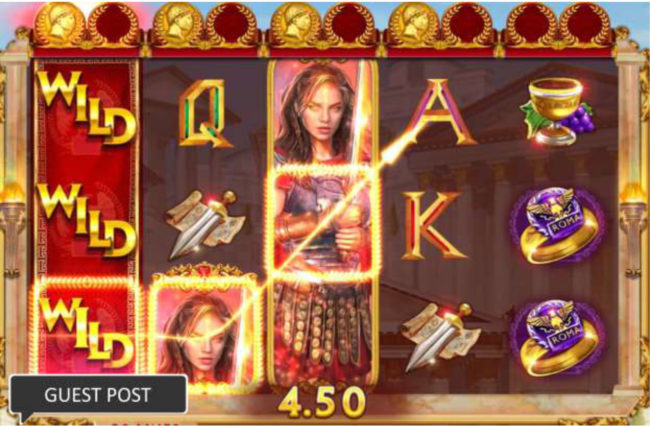 Last but not least, let us mention Reel Gems Deluxe, a brand new take on the classic gem-themed slot machine. The game comes with five reels, three rows, 20 win lines, and a series of special features: free spins that can be endlessly retriggered (and level up with each retrigger), giant wild gems, stacked symbols, respins, and loads of fun to be had. Besides, any of the reels can be spun individually to form the symbol combination with the highest possible payout.